Naturalist John Muir said, “Books are but stepping stones to show you where other minds have been.”

When it comes to outdoor living skills, books are a great way to take advantage of a Master Woodsman’s experience and see “where their mind has been.” We have worked hard to put together an extensive bibliography at Master Woodsman to include downloads and that is general in nature to accommodate our wide audience range.

While many instructors will reference an influential book or two, it is rare to have one share their entire bibliography. Our good friend, Tim Smith, Registered Master Maine Guide and owner/operator of the Jack Mountain Bushcraft School has done just that and we are extremely grateful.  Especially appreciate his comments on certain books and sections, especially his “Twenty-One Most Important Books.”

As a side note, last year, I heard first hand Mors Kochanski’s remark on the quality of Tim’s bibliography, you don’t get stronger endorsements than that. Thanks for sharing Tim!

This bibliography is a work in progress.

Bears are often seen either as marauding killers or curious oafs. The truth, as it is with most subjects with opposing extremes, lies somewhere in the middle. If you’re heading to bear country and are worried about storing your food, remember this; you don’t need to manage your food, you need to manage your food smells. Bears are scent-driven. Manage the smell and you’ve taken care of the problem.

There is considerable overlap between this section and the Primitive Living Skills section.

7 Canoe and Kayak – Using and Building

Although there is some interesting information in this section, most of it is either ill-informed or superfluous if you’ve read Jenkins.

This section has a variety of food related topics, from cooking to food preservation to fasting for both health and survival reasons.

There are countless books on firearms. These represent only the ones that I’ve read.

This section omits the countless books on edible and medicinal uses of wild plants for the simple reason that there are hundreds, if not thousands of them. The books included represent knowledge that isn’t covered in the rest of the literature.

22 Philosophy And Teaching of Bushcraft

There is a lot of overlap between this section and the one on Bush Living Skills and Camping.

Contrary to those who think bushcraft is the domain of uneducated bumpkins, in reality it is the joining of history and science. These books cover the science aspect.

There are likely hundreds of books on the science of perception and sensory awareness, but few that have do do with outdoor endeavors.

Next to losing weight, getting rich with no money down and making yourself more attractive to the opposite sex, there have probably been more books written on wilderness survival than on any other topic. But most of them are crap, written by people with no experience about which they’re writing. And the situation isn’t improving. With every trip to the bookstore I find one or two new books, each having a writer with a more-groomed pedigree than its predecessors. But their books still suck, and surprisingly seem to be getting worse. Now there are hundreds of instructional videos available as well, with varying levels of quality. Survival is not living off of the land, it’s living through a crisis. In my opinion the best two from this list that deal with actual survival, and they complement each other well, are Emdin and Lundin. If you’re looking for a book with facts and trivia about a variety of situations, try Maniguet.

In my workshops I teach that tracking can’t be taught without a knowledge of the animal and the habitat. Some of the authors here disagree. As such, my bias is for those that take biology and habitat into account. In order, my top two are Elbroch and Rezendez. If your interests are academic, you should look at Liebenberg.

More than any other field, trapping represents democracy in publishing. This contains less than 1% of the available literature on trapping, with much of it written by practitioners in the field (unlike most of the junk that passes for survival literature). I’ve seen a bunch of other trapping books at trapper’s rendezvous. While some of it it is written by people with a limited grasp of language and grammar, they’re the one’s out there trapping, and it hasn’t been filtered through professional writers. This makes their information that much more valuable. Check out Fur-Fish-Game magazine for a bunch of information on self-published authors.

38 The Twenty-One Most Important Books

These great little booklets are small and concise, yet are a fantastic resource. There are a few other titles available, but these are the ones I recommend for the northeastern US and Canada.

Link to Tim’s site for his future updates and download here. 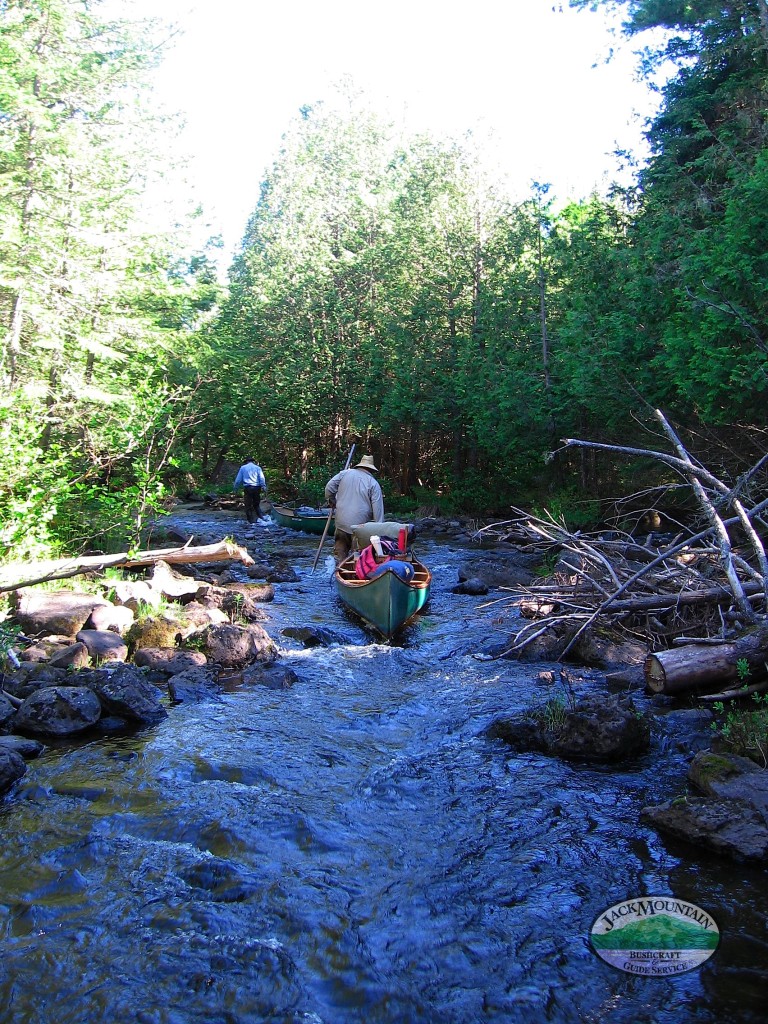