The thoughtful man that Steve was, he called me right after he saw the photo below just to tell say how much he loved the trip we took together and especially that photo. The trip was an incredible visit to the Camp Fire Club of America, Dan Beard’s resting place, Bear Mountain State Park, and Wyndygoul; Ernest Thompson Seton’s old homesite in Connecticut. The pilgrimage to Wyndygoul, and it was a pilgrimage, was especially magical, as in the woods stands a lone sentinel that one could argue marks the birthplace of scouting, Medicine Rock. 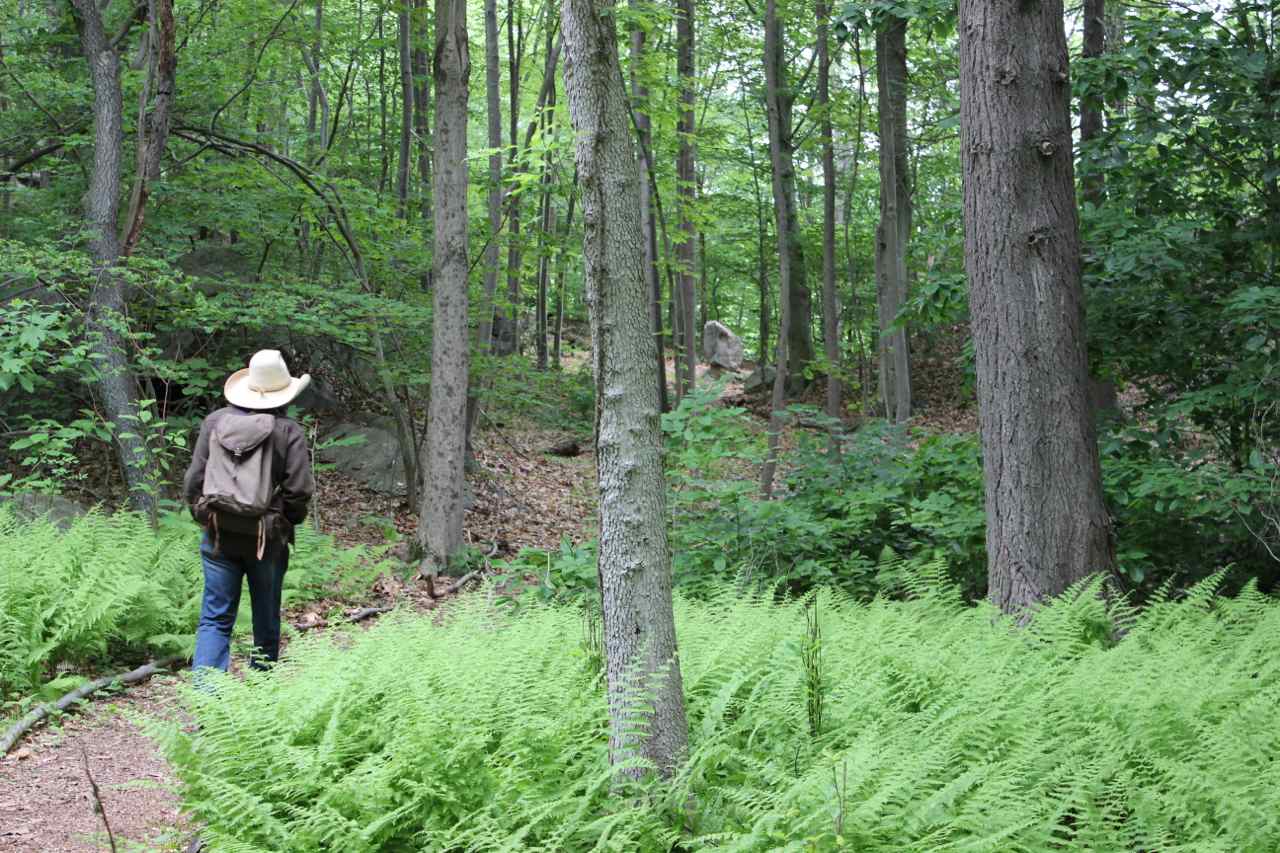 Steve walking up to Medicine Rock at Wyndygoul.

As far as the photo, Steve didn’t know we intentionally waited behind as he walked alone up to the unmarked stone. You could feel this was his personal quest which Steve confirmed sometime later in one of our many philosophical conversations — that he had been walking the trail to Medicine Rock his whole life.

The son of a young father who was also his Scoutmaster, Steve knew he was blessed early in life. It warms my heart to know he is now sharing a campfire with his Dad whom he very much adored and spoke of often. Perhaps that is why Steve was very much a father figure to me and others. That and his heart of hearts had more capacity than most. 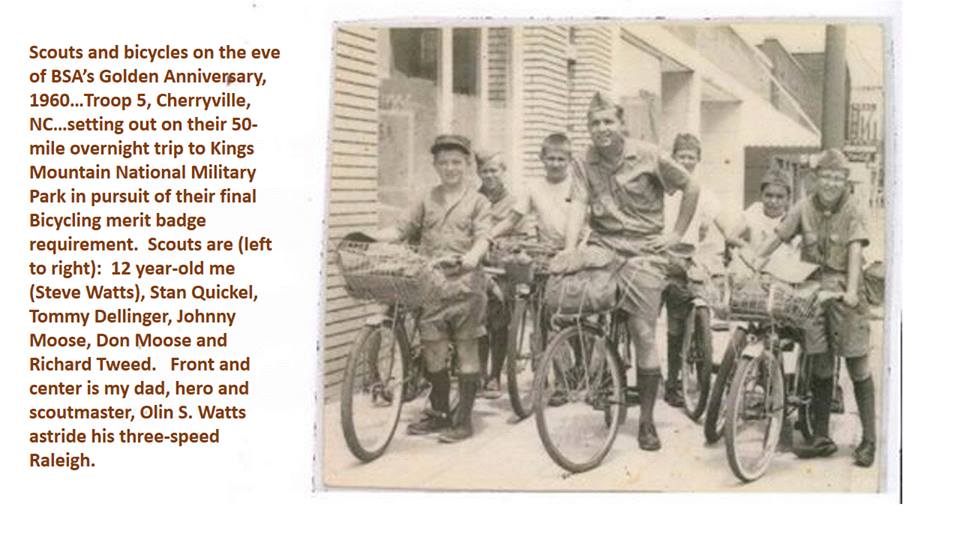 Steve was one of the most genuine people I have ever met. And if you didn’t know already, he was big on context. One of my favorite quotes of all time is his, “if it’s not in context, it’s just arts and crafts.” While the quote is meant to be specific to outdoor skills, it is really a metaphor to a larger view of who Steve was and how he couldn’t help but influence others.

His enthusiasm was contagious. Whether you knew him for years or were meeting him for the first time, if there was something profound or he was passionate, you could just see it in his eyes and hear it when he said “man-oh-man.” You simply couldn’t help but get excited too whatever the topic, and he knew a bunch of them! An academic with an encyclopedic mind when it came to history, he was that rare person who also knew how “it” all fit together.

“The learning and practice of aboriginal skills can help us all get in touch with our own roots, no matter what our particular heritage may be. If we go back far enough into our own pasts, we discover that we are all aboriginal peoples at some time in some place. The stone age is the great common denominator of humanness. ‘Primitive’ (‘first’) skills are our shared heritage” — Steve Watts 1985

I sincerely believe that Steve not only thought in a more encompassing context of life than most, he also had the spirit to stay in that plane of existence — he was the epitome of humanness. Steve wouldn’t say a bad word about anybody and was there to help you find your place in the world like no one else could. I will miss him just as a son would miss their father. 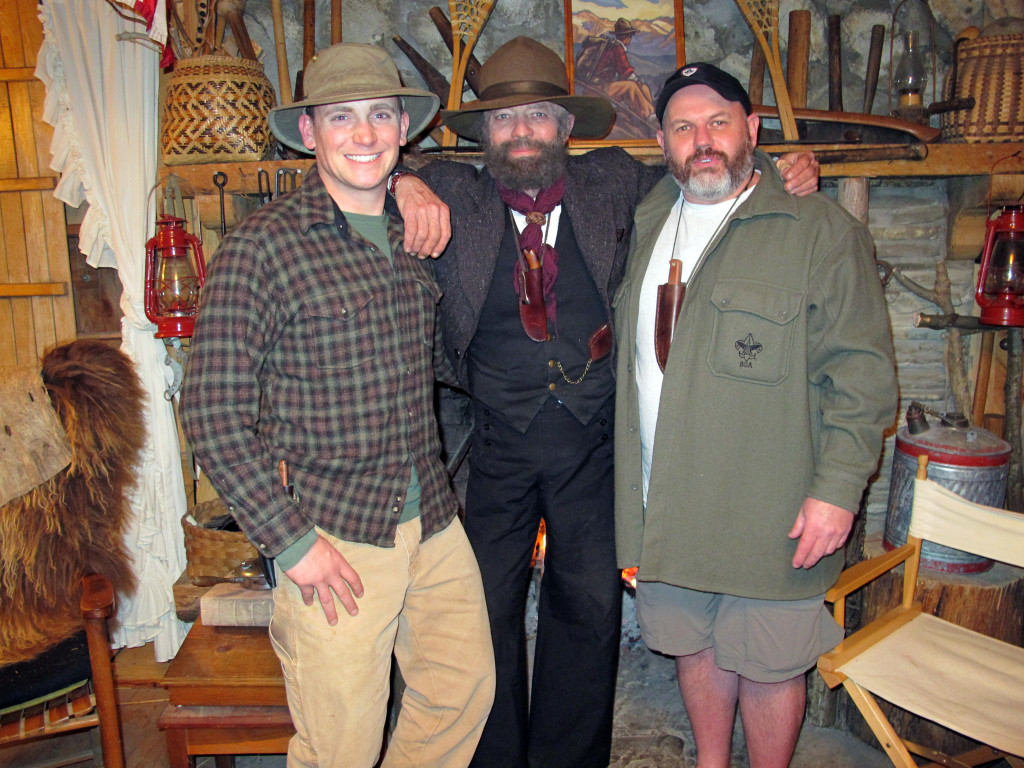 A prehistorian, since 1984 Steve directed Aboriginal Studies and Traditional Outdoor Skills Programs at the Schiele Museum of Natural History in Gastonia, North Carolina. There he influenced an untold number of school children through Native American and Early Human Culture programs as well as teaching Summer Camps. Steve also ran a series of primitive technology and classic camping workshops (Kamp Kephart) for museum professionals, teachers, archaeologists and other interested adults. His replicas of prehistoric tools and weapons are featured in museums throughout the U.S.

Steve was a research associate with the Institute of Archaeology and Anthropology at the University of South Carolina and a founding board member and past president of the international Society of Primitive Technology (1996-2007). In the summers of 2005, 2006 and 2009 Steve received research grants to do research work at the Lejre Experimental Archaeology Centre in Denmark. 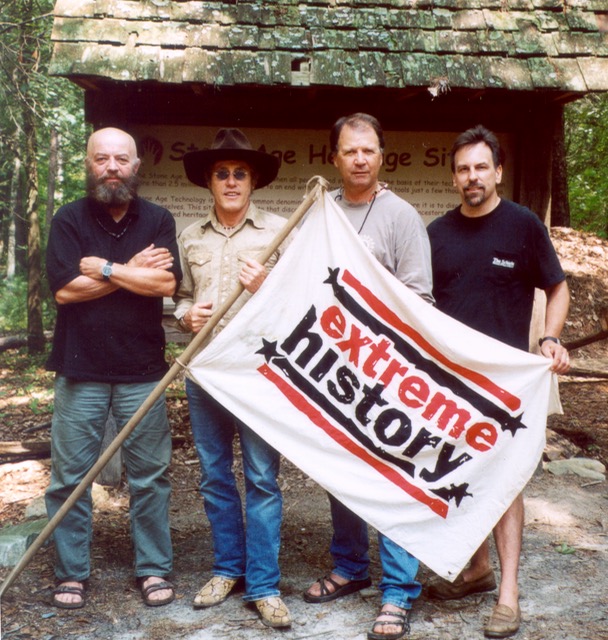 Yes, that’s Roger Daltrey of The Who next to Steve. 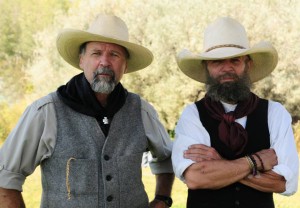 Many times in conjunction with his best friend, David Wescott, he presented workshops, aboriginal technology demonstrations and classic camping skills trainings (with the Acorn Patrol), throughout North America; not to mention Watts & Wescott co-authored numerous articles published in a variety of periodicals on those same subjects.

Steve was also the author of many solo articles dealing with history, culture and technology. A collection of his writings, Practicing Primitive: A Handbook of Aboriginal Skills was published by Gibbs Smith Publishers in 2005.

He completed his undergraduate education at Appalachian State University in 1969 and received his masters degree from Duke University in 1971. While many in the Woodcraft world know Steve as an academic, few know that early on he wanted to be a folk singer. As a young man he had even followed in the steps of Bob Dylan in New York and traveled with Jefferson Airplane in California before they were Jefferson Airplane.

To add to this most fascinating of men, he was also an ordained minister and had tremendous fun with his alter ego, Gypsy Jack (see link for a read). A fan of the transcendentalists, I will miss our philosophical conversations, especially about Emerson, who said… “To believe your own thought, to believe that what is true for you in your private heart is true for all men, — that is genius.”

Steve Watts was a genius in every sense of the word. I will forever miss him. 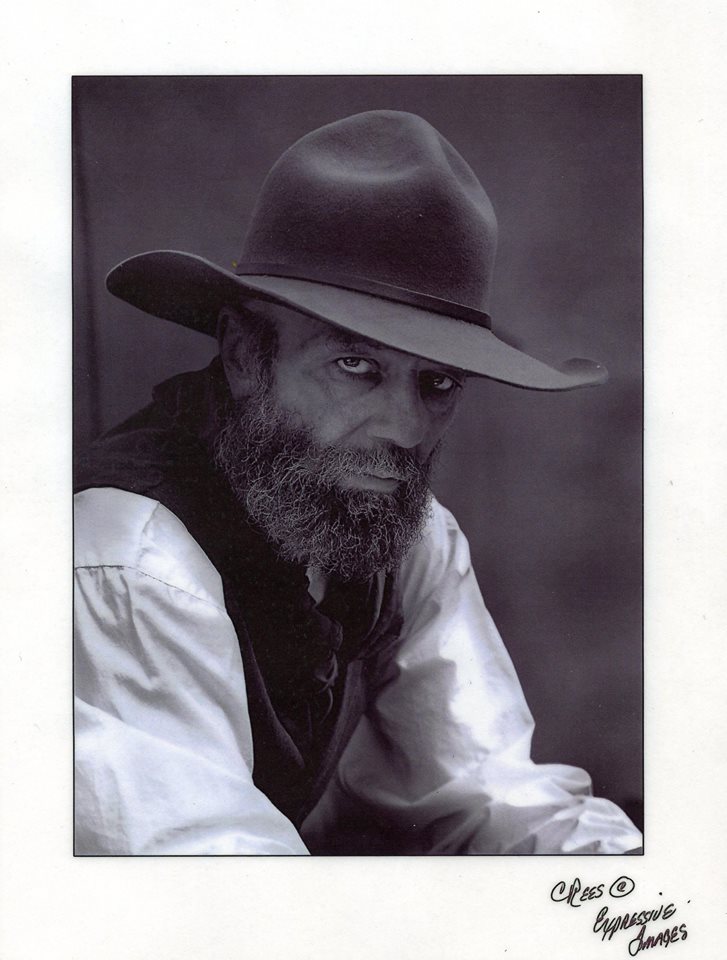 Time is asymmetrical. We can know about the past, but cannot change it. We can influence the future, but cannot know it. We are all locked together in the split, split-second that is the present. The literal time machine of our dreams still waits for its own invention.