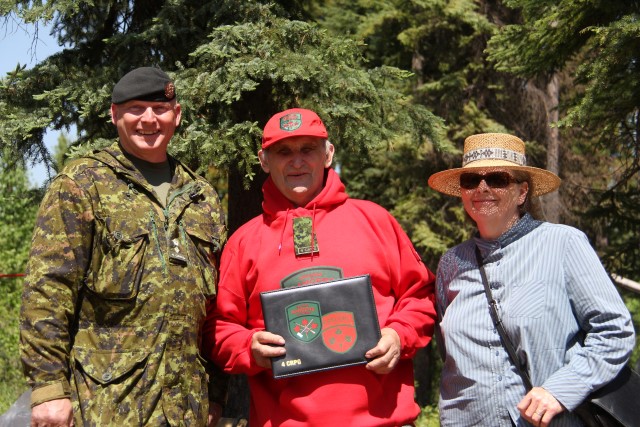 This past summer, Wilderness Living Skills/Survival Instructor and Author Mors Kochanski received one of the highest awards in Canada, Honorary Canadian Ranger into the 4th Canadian Ranger Patrol Group. The other people to receive this are the Duke and Duchess of York along with Former Prime Minister of Canada Stephen Harper.

For over 40 years Mors has worked tirelessly to instruct people in survival and wilderness living skills. Go HERE to learn more about Mors’ contributions.

This award was presented during the 4CRPG Enhanced Wilderness Living Skills/Survival Course at Karamat Wilderness Ways. 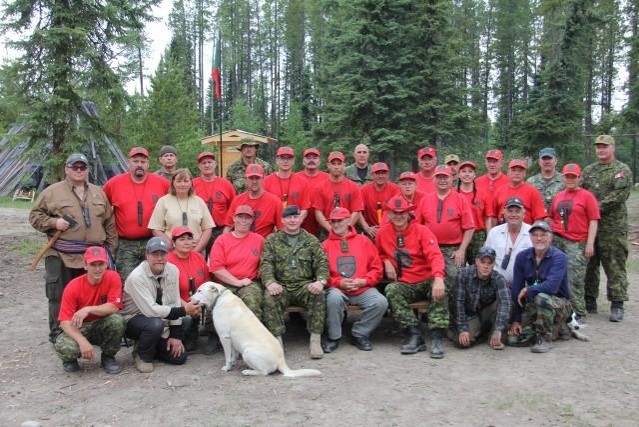 The Bushcraft Journal is FREE
Firebug – A Survival Music Video :-)