Its been a while since we shared a campfire, a meal or a joke. Here’s hoping you are well and that job of yours is not keeping you too long from the hunt. You ask me for my opinion prior to your California visit as it relates to our mutual friend. So, here goes.

He walks in the clouds and he camps with the gods. Now don’t get me wrong, Johnny Muir has his faults aplenty. He’s no different from me, or you, or anyone else in that respect. But, for sure and for certain, I’ve never known another soul quite like him.

Typically….It’s early morning in the high Sierras and John is up and seeing to the business of breakfast—or what passes for breakfast in the meager camp of this ascetic. Its tea and thin hot-rock-cooked oat bread again. Last night was the same—as was the day before—and as it will be tomorrow. How can such an inventive mind fail at the simple challenge of subsistence? I am of the hearty breakfast clan, as you know–a couple of eggs fried up with some form of hog meat, all washed down with multiple cups of hot, sweet coffee. But alas, such things take time. It’s funny, John can spend hours at a sitting inspecting sunsets, wildflowers, and cougar scat—but considers time spent at food preparation just a waste. To him, it’s a chore best consigned to mere mortals.

So, with breakfast done—we kick out the fire and the lessons begin. Welcome to the John Muir Peripatetic School of Wild Consciousness where we walk and he talks. He can do both all day. Now, I’ve tramped the trail with the best and the worst of them—but none compare to Muir. His energy afoot is legendary and his oratory is convincing. ‘Yes, yes, John—I’ll join your infernal Sierra Club. Can we just stop and cook up some decent grub!’

Don’t get me wrong Mr. President, I have the highest respect for Muir. He sees things I can only imagine and I envy his work ethic (though I choose not to emulate it). Never underestimate him. Many have been lulled unaware by his lyrical writing. But, he’s as on fire as any Old Testament prophet … as fierce as any highland clan chief… and as strong as those big trees he worships. You are among the few capable of standing toe-to-toe with Mount Muir.

Sorry I won’t be able to join you two in camp, but I’m headed down Sonora way for a while. I’m not sure where you’ll be camping, but anywhere in Yosemite makes for a fine stay. John knows all the best places.

Give my best to the wife and kids.

PS….Don’t forget… you promised that once this president job is done we’re heading for British East Africa. I’ve already been in touch with R. J. Cunningham in Nairobi. I think he might be our best bet for a guide. “ 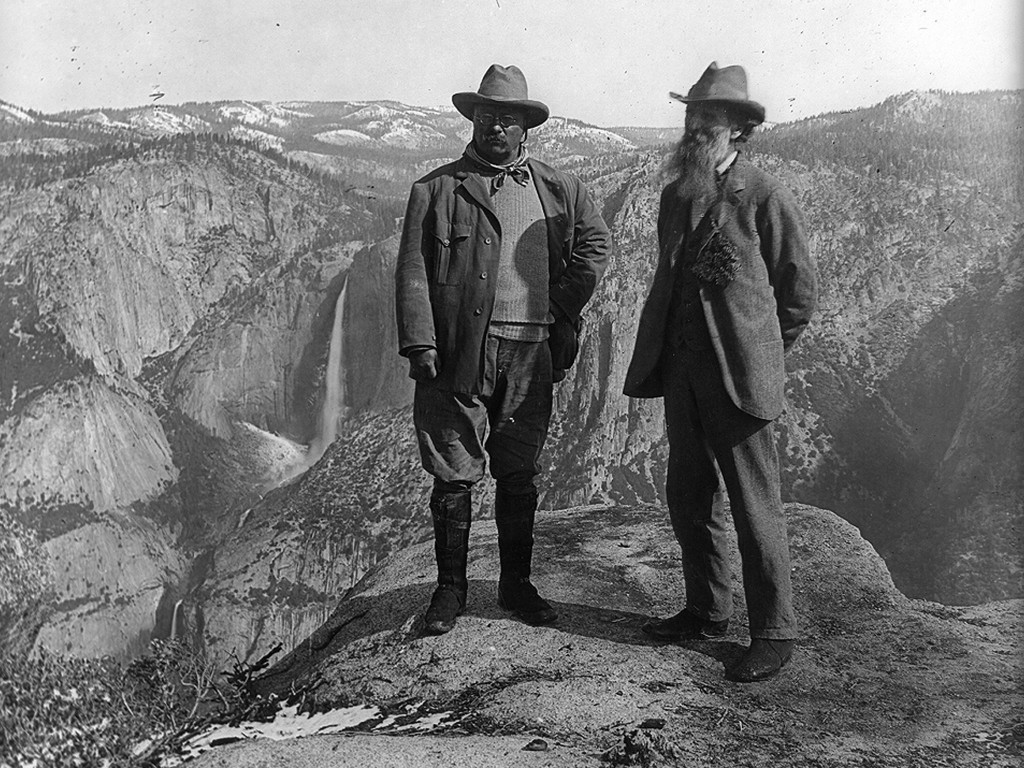 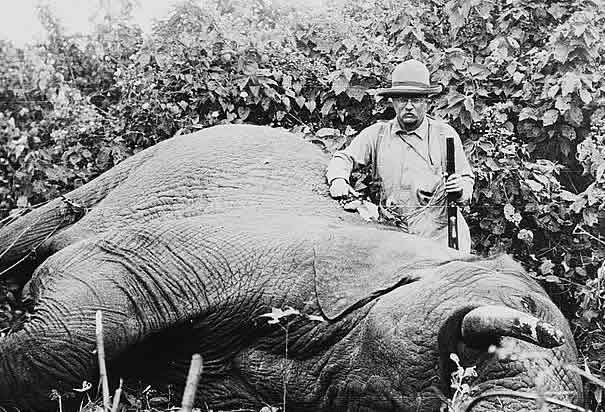