By Christian Noble on April 9, 2013 in Master Woodsman

The first time I heard about this too good to be true treat was from Cody Lundin… he claimed to come up with idea, the S’moreo that is — and I am not one to argue having known him for many years now, I simply believe.

It was yet another one of those times I wish I had the video camera rolling, as Cody was rolling with the scientific explanations of S’moreo superiority and how it minimized cookie loss based on the adhesion factor of marshmallow to Oreo versus the larger and more frail Graham cracker.

However, this implies that one invokes the correct twisting method of said Oreo where you maintained 100% of the cream to one cookie leaving the other bare.  This aspect being mission critical for an even distribution of hot marshmallow.  Failure could result in cookie loss and sticky digits.  You’ve been warned! 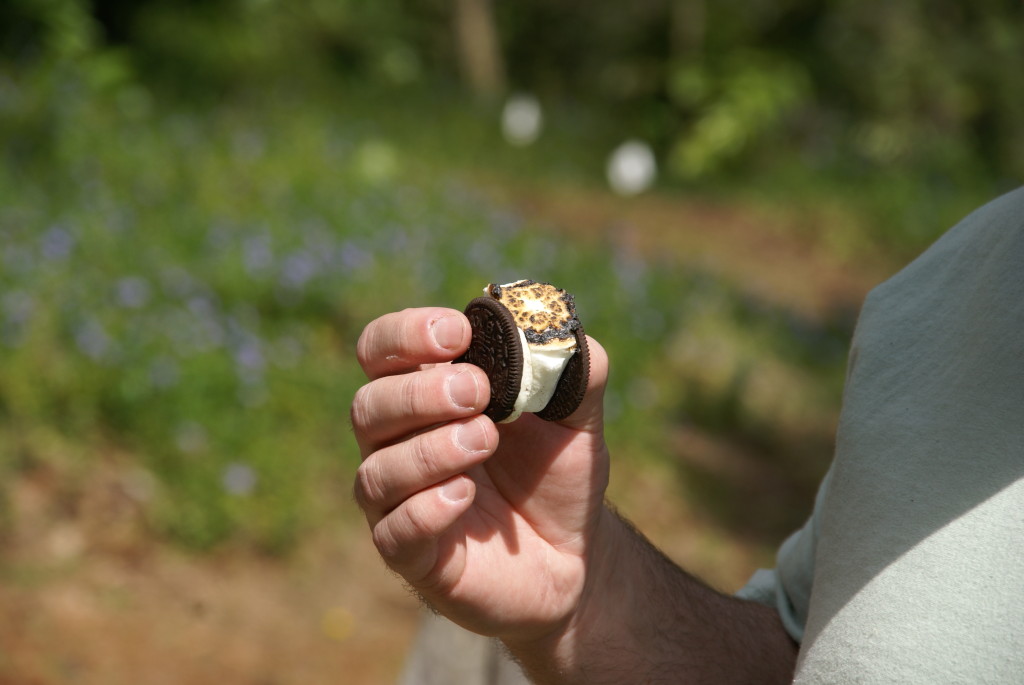 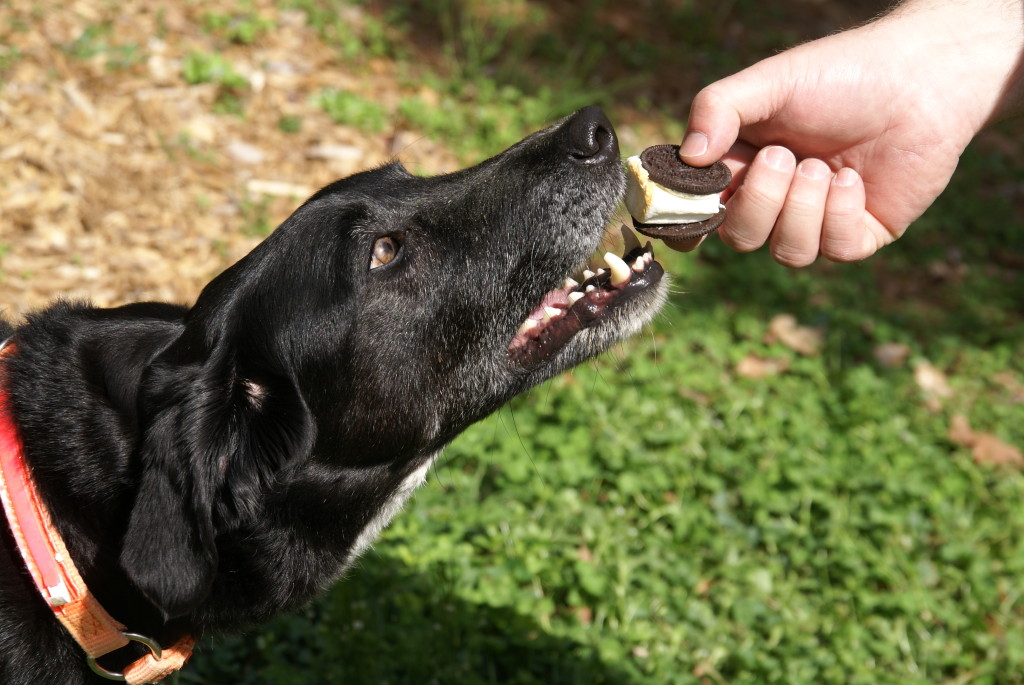