Kephart Days: Americana At Its Finest 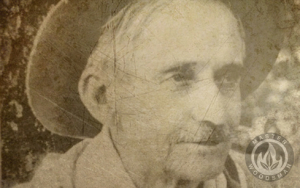 Just like apple pie and baseball, camping was purely American.

We look back with a refreshing sense of nostalgia somehow hoping to hear echoes from the past.  Voices from men like Beard, Seton, and White.

But it’s Kephart that speaks clearly on this day.  For it’s him that we celebrate at Horace Kephart Days. 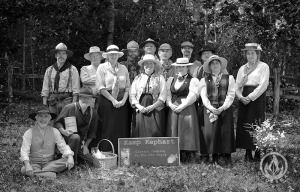 The folks in the timeless photo are a group led by Steve Watts that perform Classic Camping demonstrations.

I was fortunate enough to chat with a few members at the original Woodsmoke symposium and they are just the greatest folks you could ever meet.

There are a number of sources to get started in the classic camping revival movement, if you are interested.

I would highly recommend the iconic book titled ‘Camping in the Old Style’ by author David Wescott.  Look for future works from “Uncle Dave” in the near future right here on MW.

Who is Horace Kephart 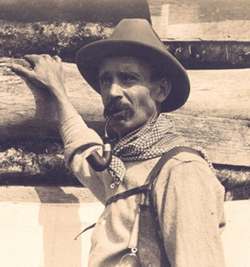 Considered by several million to be THE authority on camping regardless of time period, he was certainly one of the most influential men of his time.

Right or wrong, his was a life dedicated to the idea that man should be living simply in nature.

If you are interested, PBS has a quick bio that includes a little background on George Masa also.

What is Horace Kephart Days

It’s a celebration to honor the man but also to show patronage to our own roots of camping in the old style.

Check out this article that Chris posted about Kephart Days.  It goes into more depth than I ever could alone.

When is Horace Kephart Days

Every Autumn when the Fall leaves paint the Eastern Woodlands with exotic orange and rarely seen reds.

This is a great time to experience “Life Under Canvas“.

*Check back for next years exact date 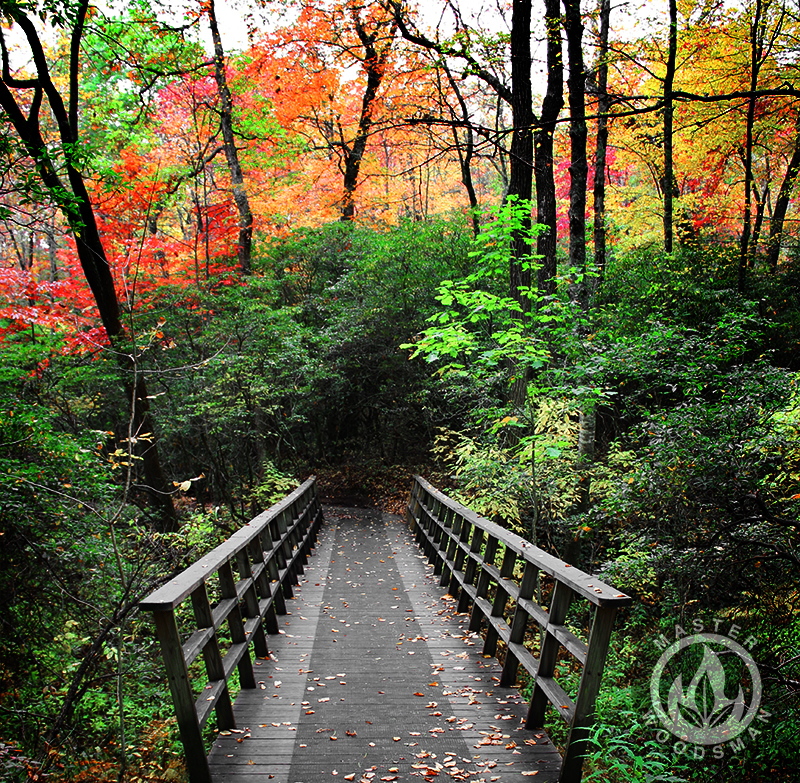 Where Is Horace Kephart Days

Its rich heritage begins in the most poetic of places.

The Cradle of Forestry.  If you aren’t familiar with the term,

If you would like to camp nearby, visit www.pisgahnationalforest.info

Below are some pictures from the event. 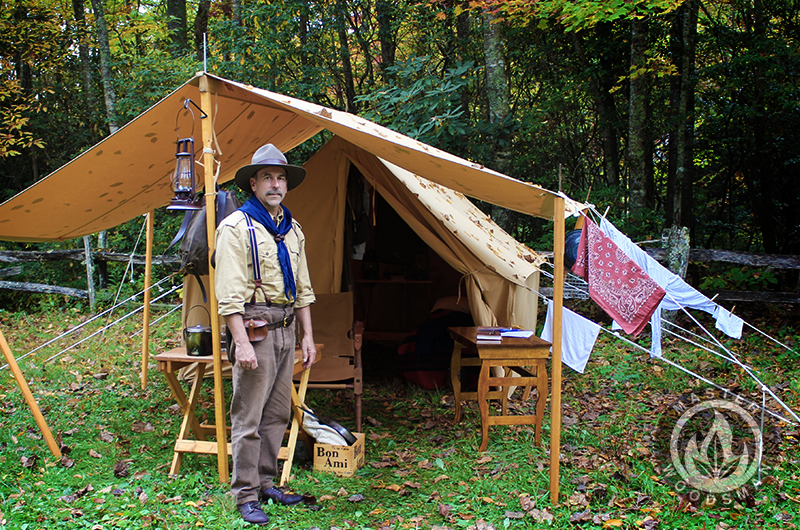 Up first is a series of shots from an MW staff writer and all around Master Woodsman, Tom Ray. 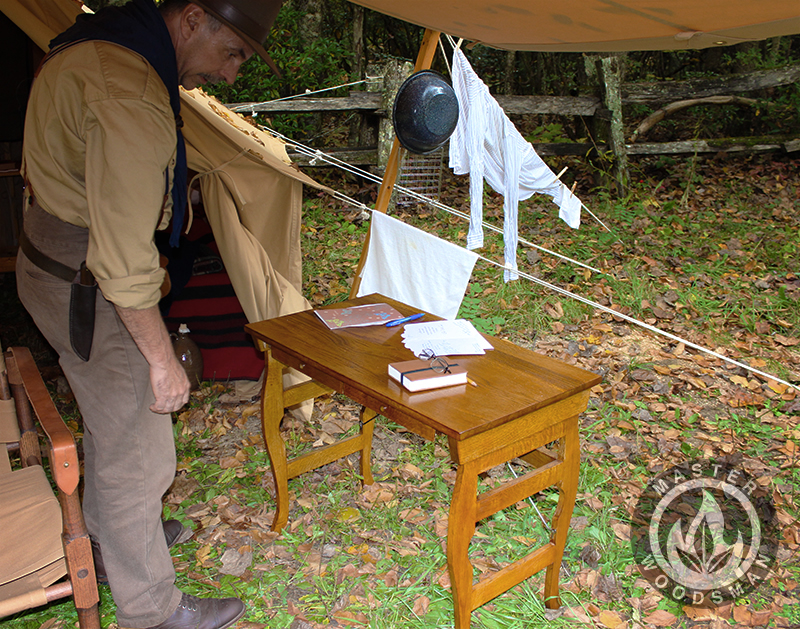 Exact replica of the desk Kephart made. This one was made by Tom Ray also shown.

Tom made an exact replica of the desk that Horace Kephart himself made. I will prod Tom for the details and perhaps a future article about this little wonder. 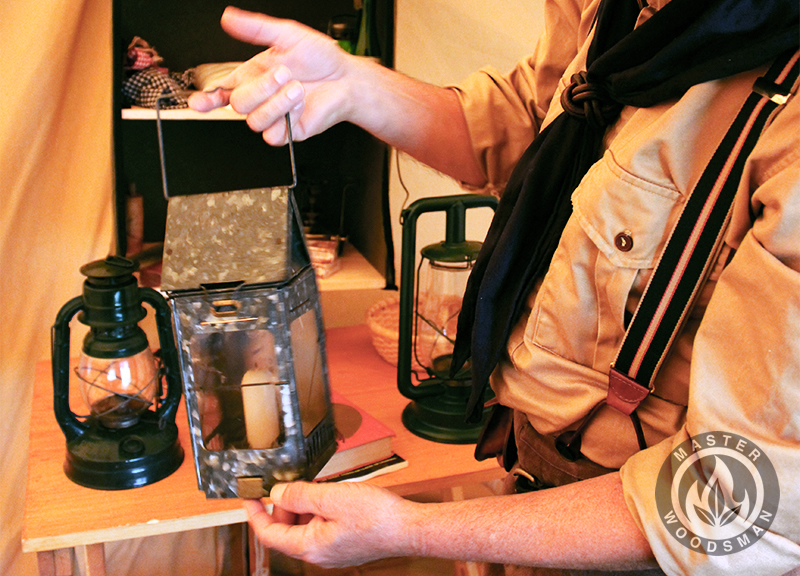 These collapsible beeswax lanterns were a popular item of the time.  You can find them on Ebay if you are putting together a classic camping kit.  😉 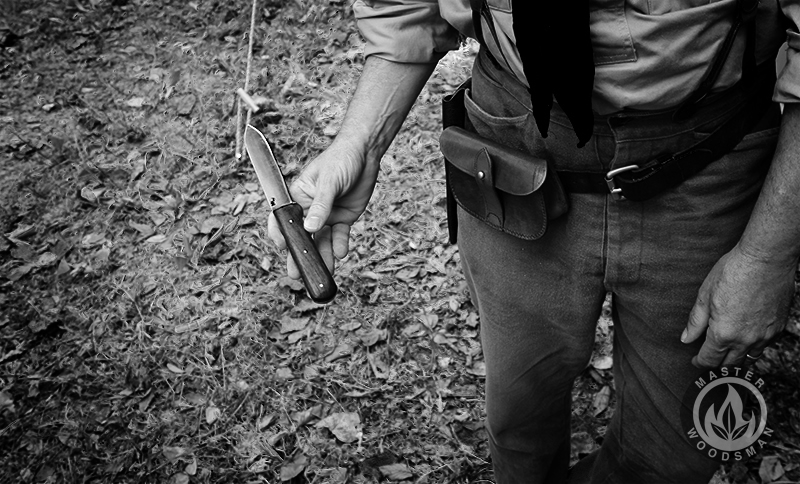 A modern version of the ‘Kephart’ Knife Design

This Iconic design has been copied perhaps more than any other in history. The Kephart knife design is favored and loved by many modern woodsmen, sportsmen, and general loafers alike. 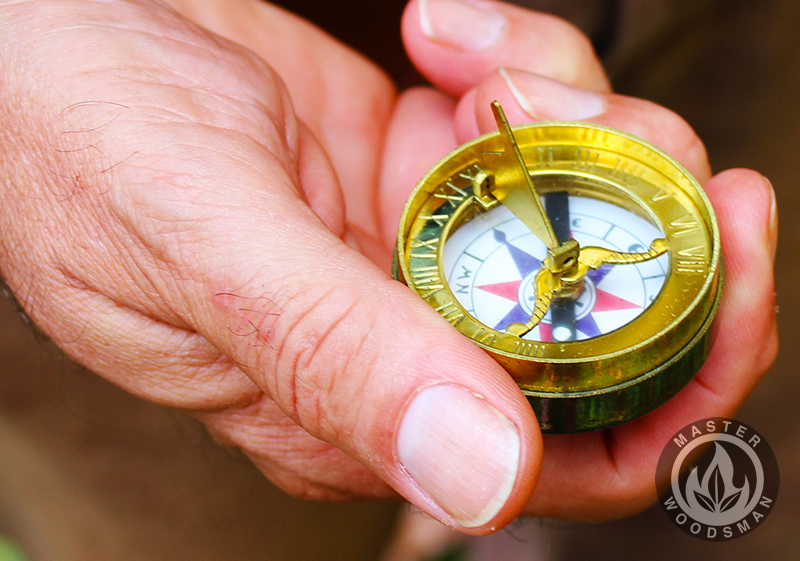 How cool is this little beauty? A compass that also displays time. What a novel Idea. 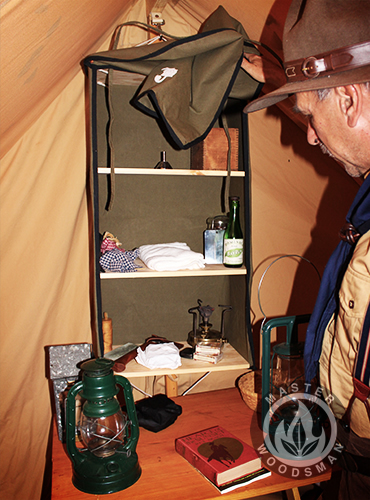 A collapsible, hang-up cupboard is great for organization. A luxurious addition to any loafing trip or extended camp. 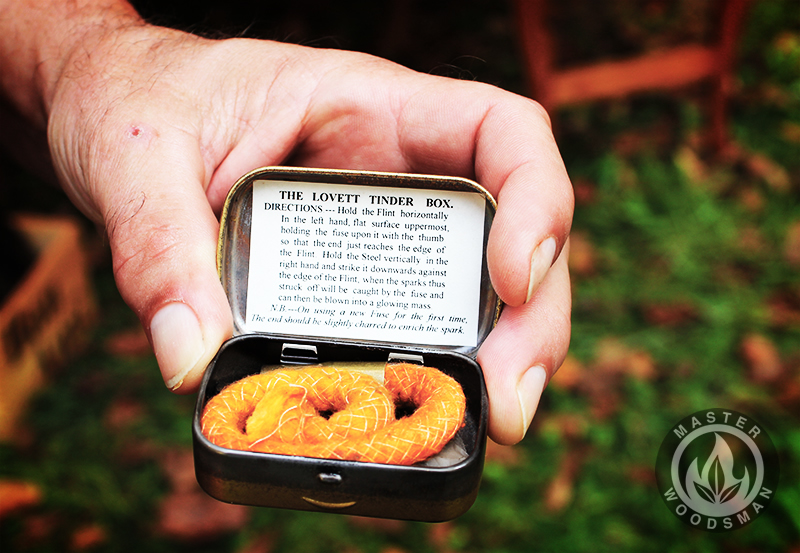 Whether Golden Age or new school, the traveling woodsman needs a sure way of starting fire.

Well you’ve made it.  Thank you for bearing through to the end!  If you’ve enjoyed, please say so.

Also if you would like to attend Kephart Days next year, please visit HoraceKephart.com and don’t miss this opportunity to experience REAL Americana!

3 Responses to Kephart Days: Americana At Its Finest