By Christian Noble on June 7, 2015 in Classic Camping, Master Woodsman

Steve Watts and I were the fortunate guests of Shawn Orbanic and Camp-Fire Club of America (CFC) for their June Outing these last four days. On this hallowed ground where the likes of Ernest Thompson Seton, Daniel Carter Beard, Warren Miller, Gifford Pinchot and many other Master Woodsmen of yesterday walked, we enjoyed the best of fellowship and witnessed the CFC Master Woodsmen of today practice their craft.

In addition to Steve being the guest speaker Friday night, we took the time to fulfill Steve’s longtime desire to visit Medicine Rock in what was once Ernest Thompson Seton’s Wyndygoul estate in Cos Cob, CT. There, we toured Standing Rock Village and grounds, and in a special tribute (and moment), Steve made fire with a bow drill in the very spot where Seton started the Woodcraft Indians (the start of youth Scouting) and what was the early site of the Camp-Fire Club of America Outings.

Please enjoy these first couple of early photos to set the stage to our trip. I can’t express enough gratitude to Shawn, Jeff, and the members and staff of the Camp-Fire Club for their tremendous hospitality. Ernest Thompson Seton and his Woodcraft Indians perform a council and war dance at Medicine Rock circa 1905.

CFCA 1910 Outing at Wyndygoul. Seton is on Medicine Rock with Dan Beard just below. 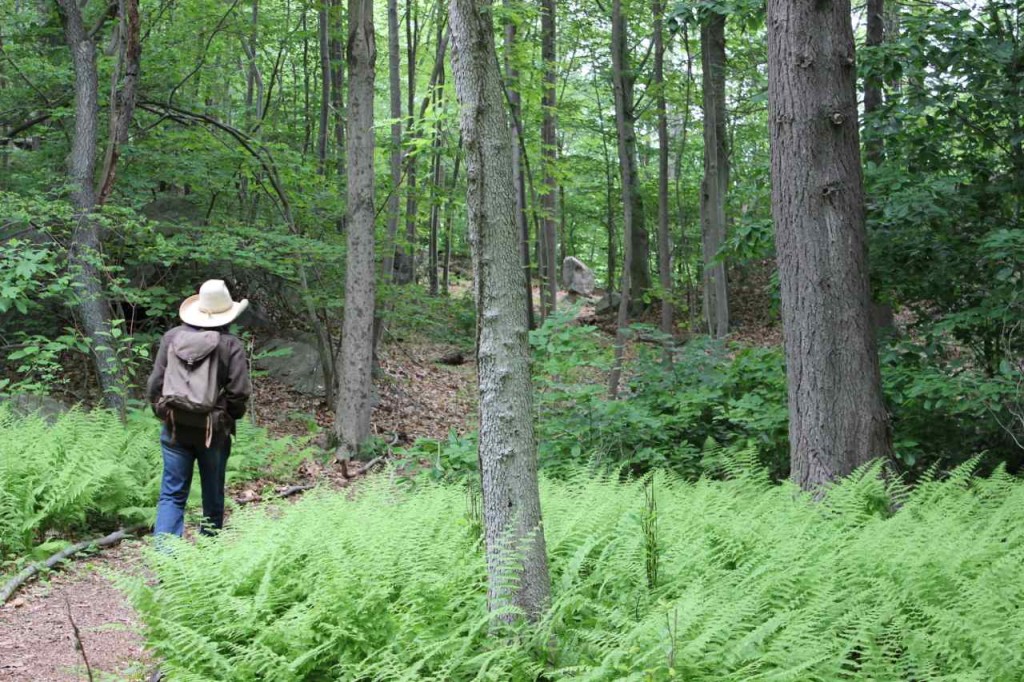 Steve Watts walking up to Medicine Rock at Wyndygoul for the first time. He later told me he had been walking this trail his whole life. 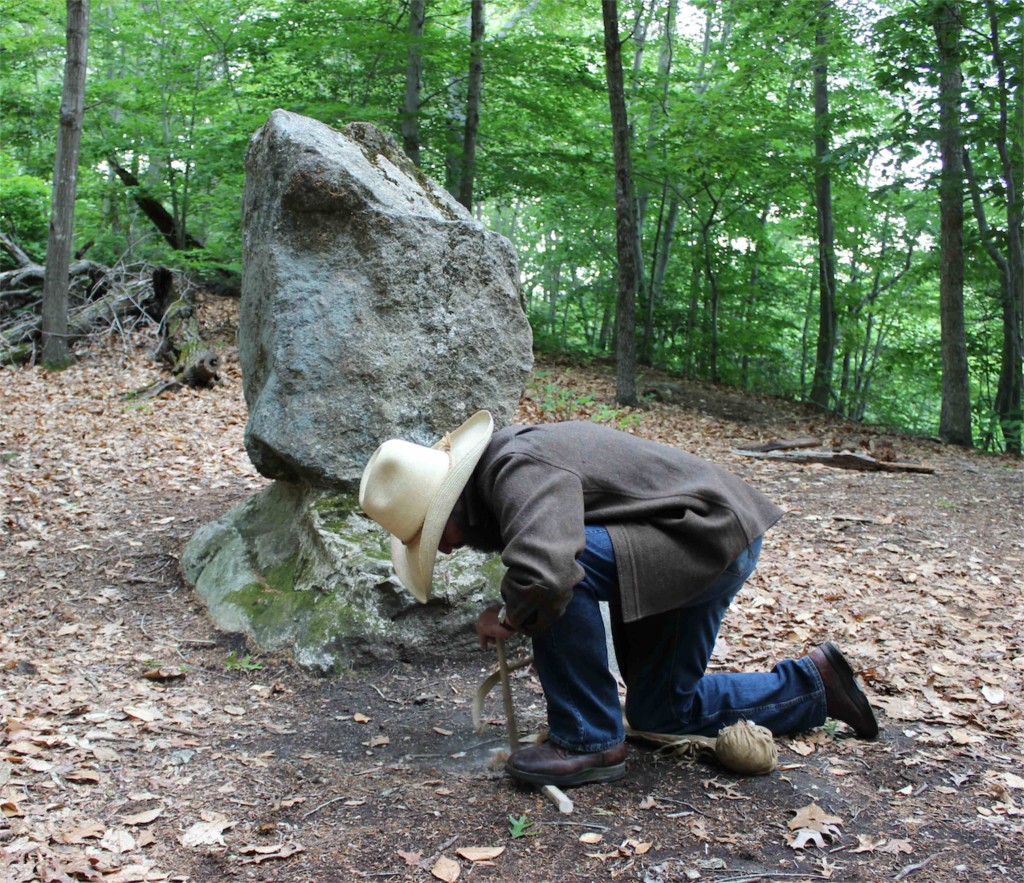 Watts doing the bow drill at Medicine Rock. Homage to Seton who introduced and taught the technique to the Boy Scouts and one could could argue, the world. 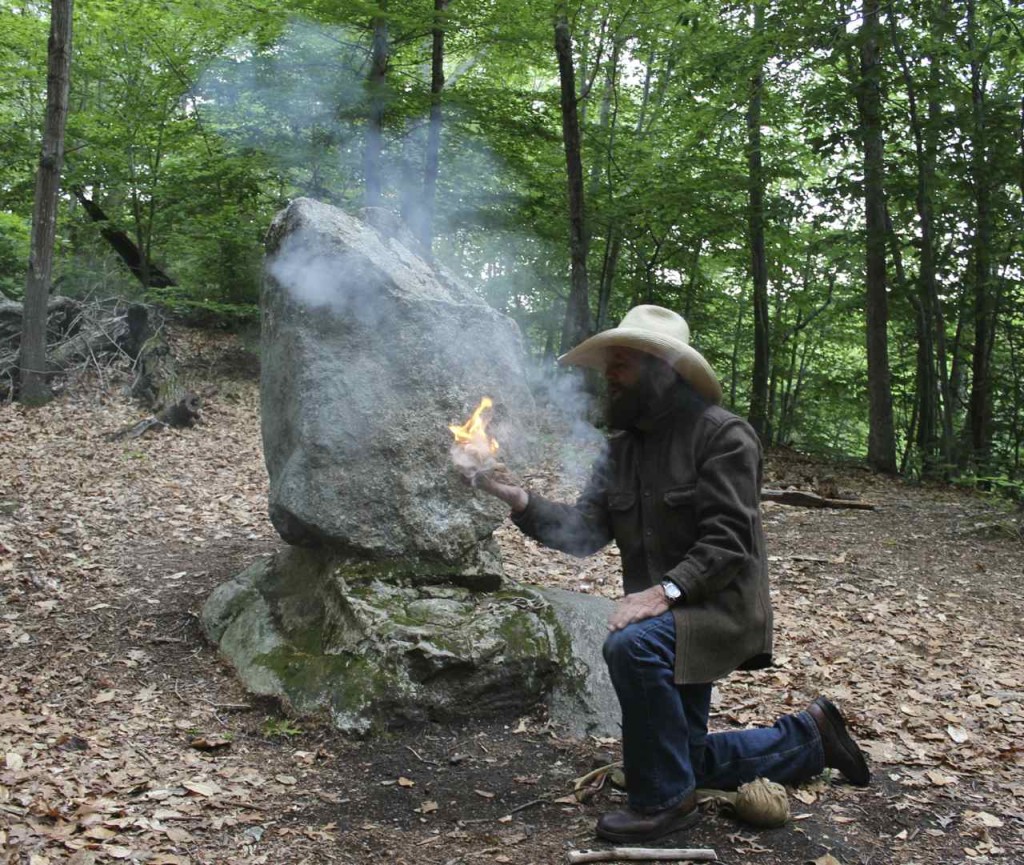 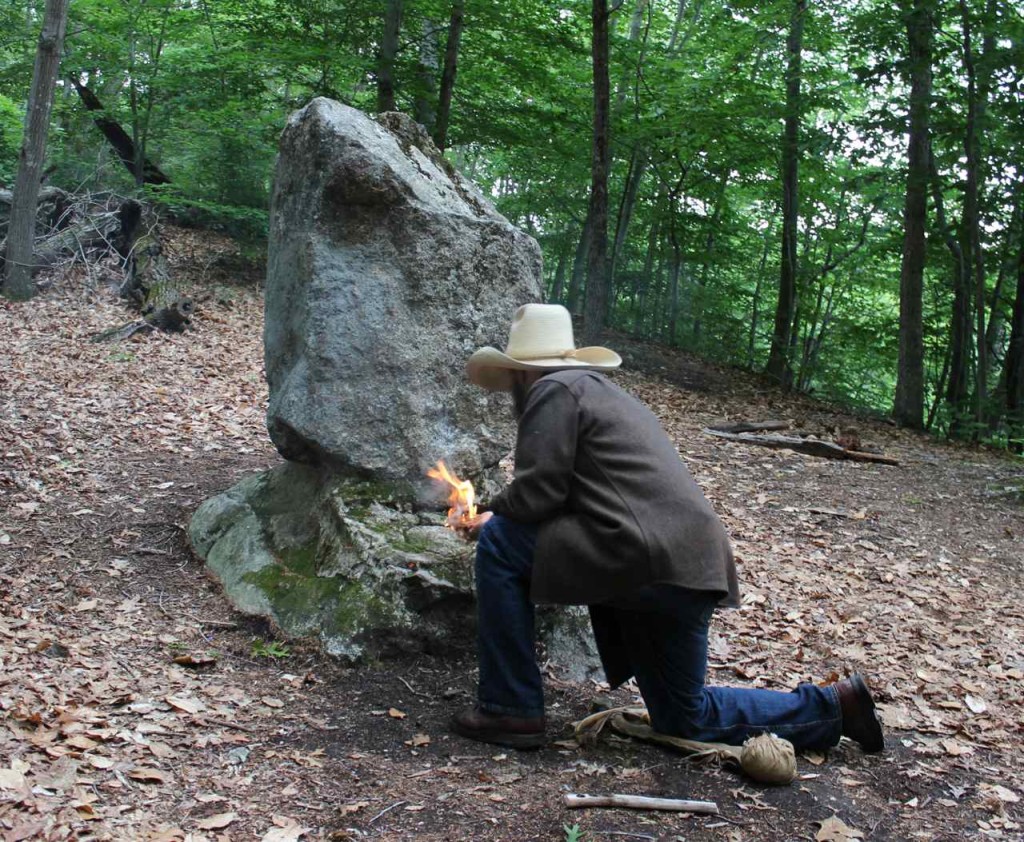 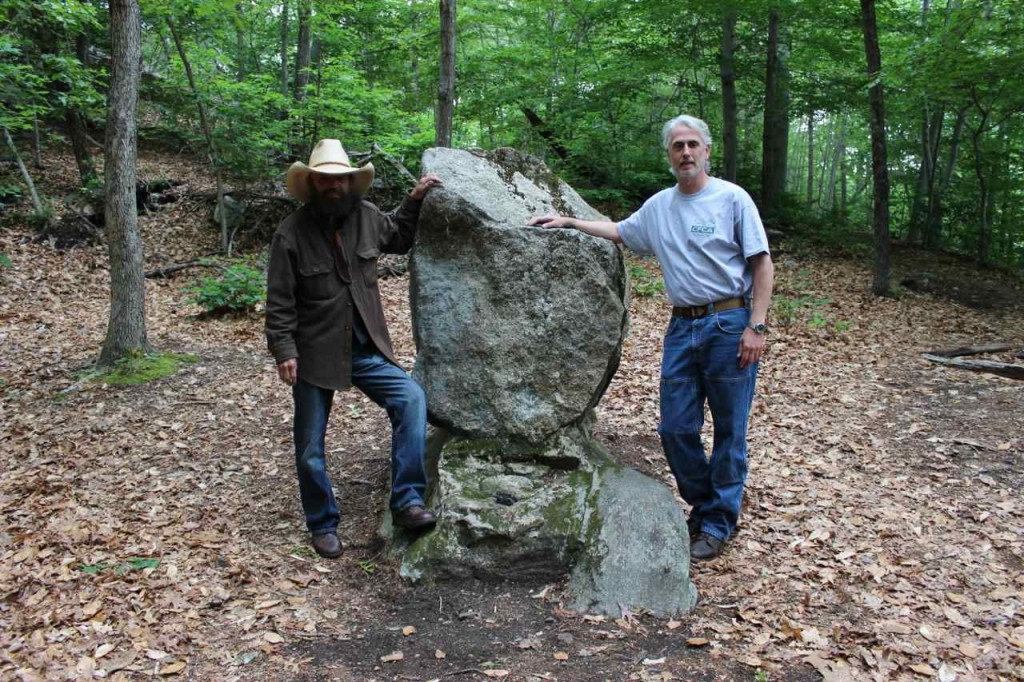 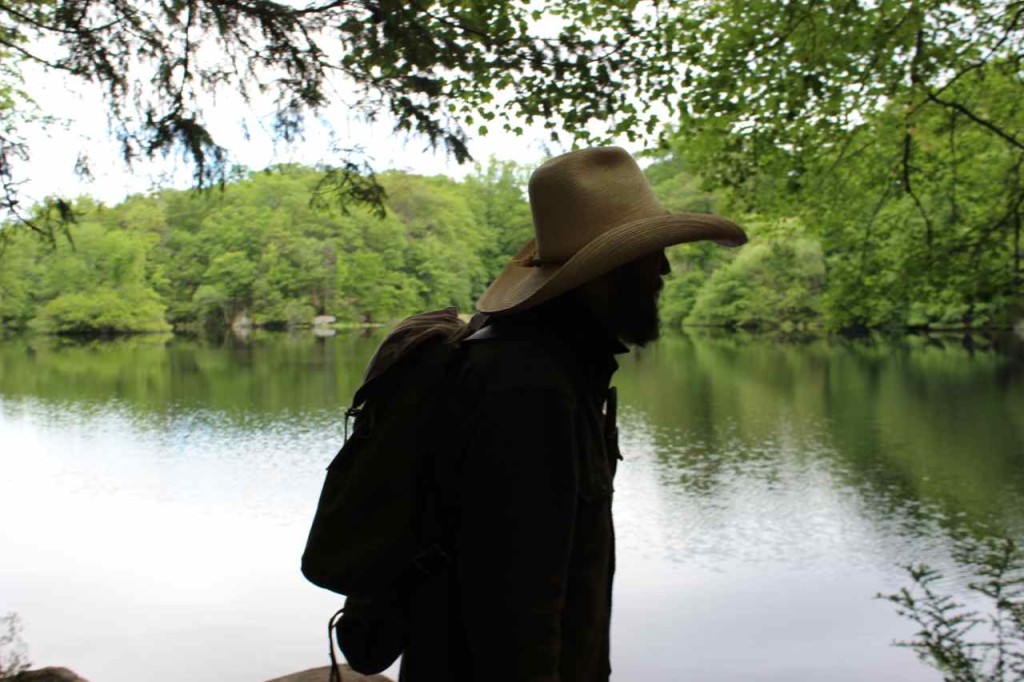 The ‘shell’ of Seton’s house at Wyndygoul feels like ruins. The City of Greenwich did an excellent job. 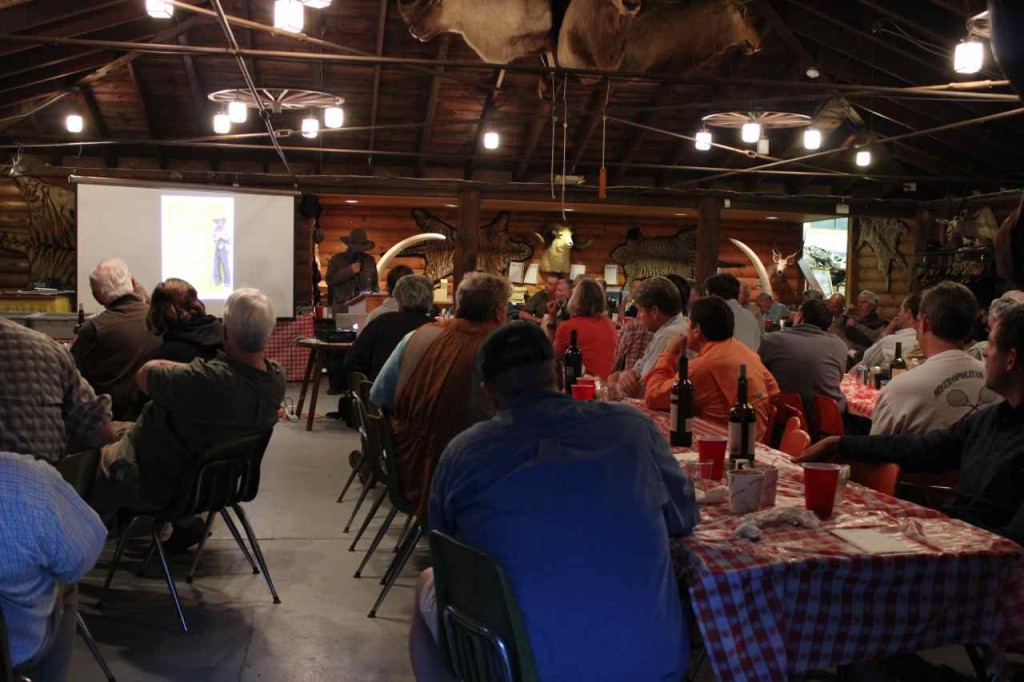 Steve Watts presenting a “Frontier Connection” to Classic Camping of which many early CFCA members were instrumental. 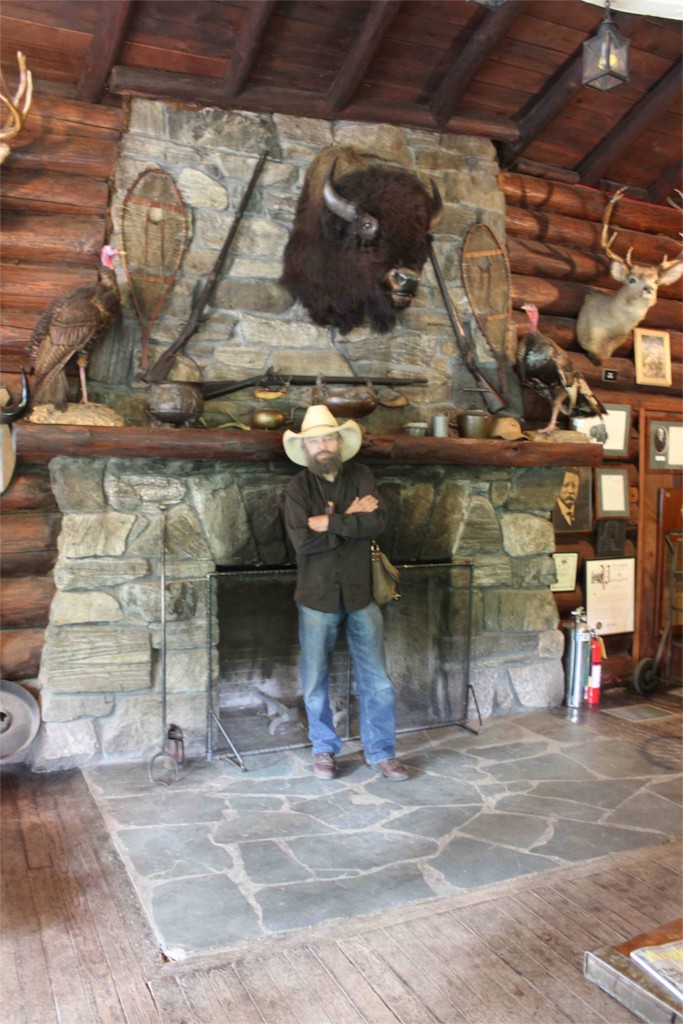 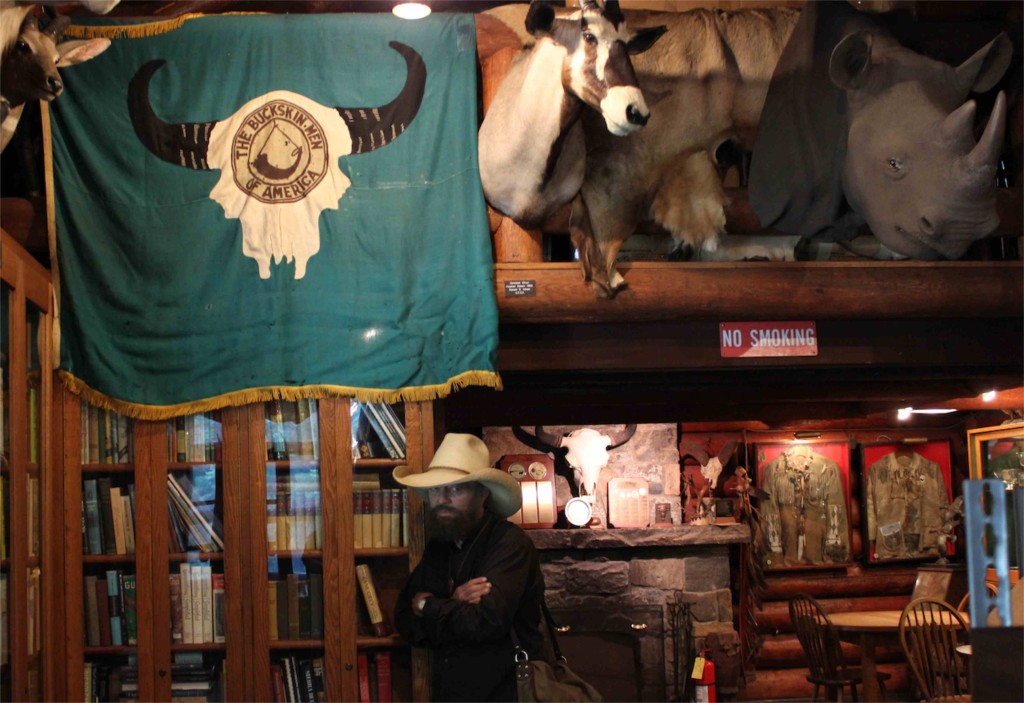 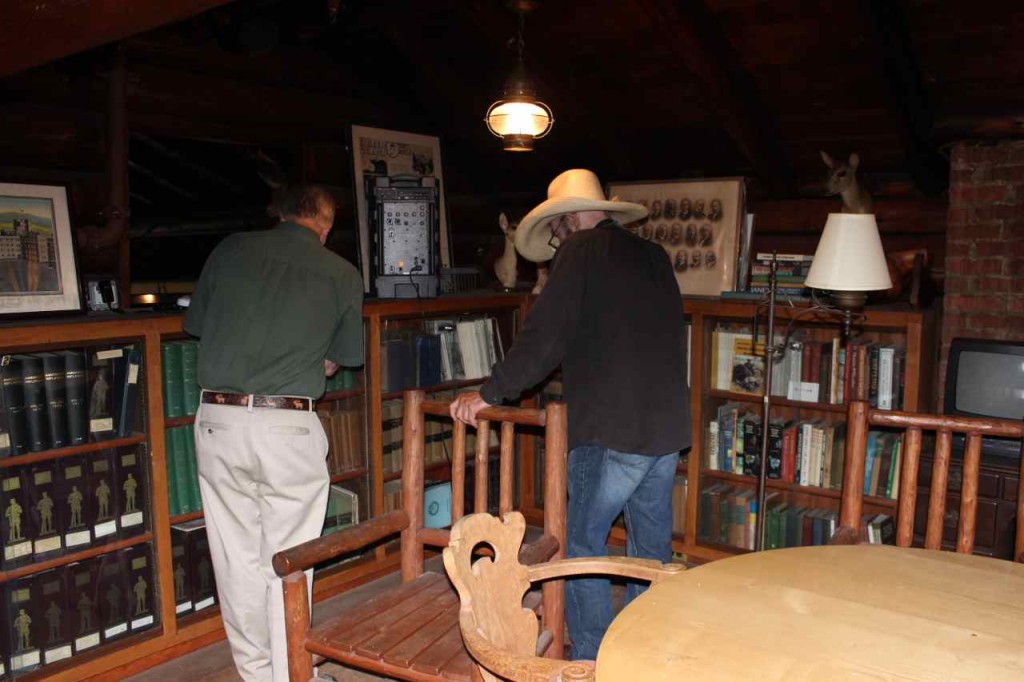 Going through some of the many archives at the Camp-Fire Club of America. (Thank you Jeff!) 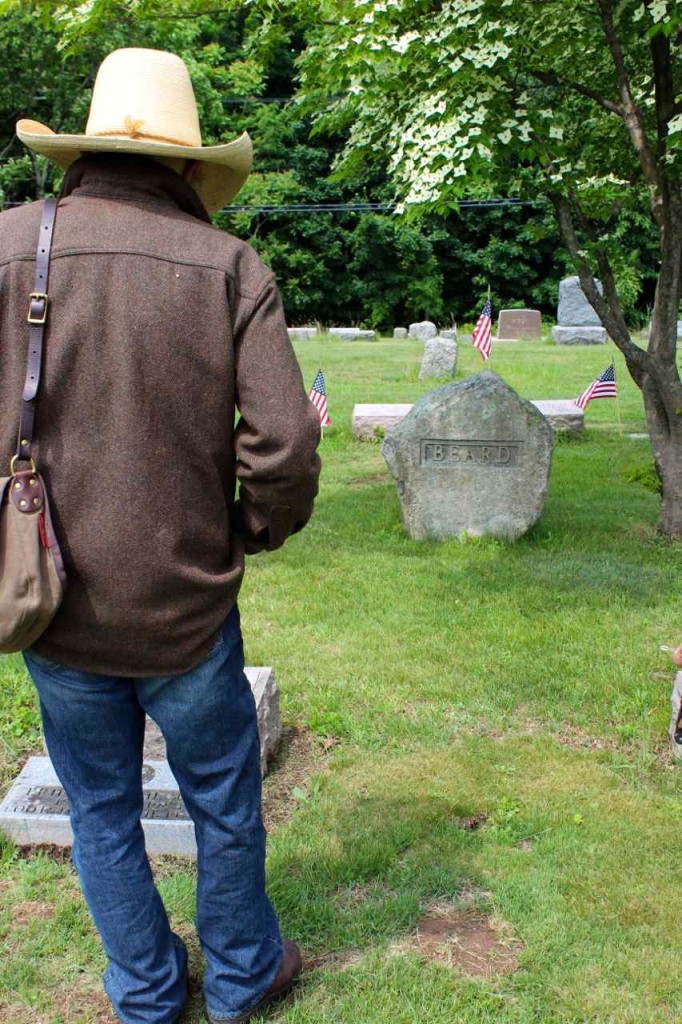 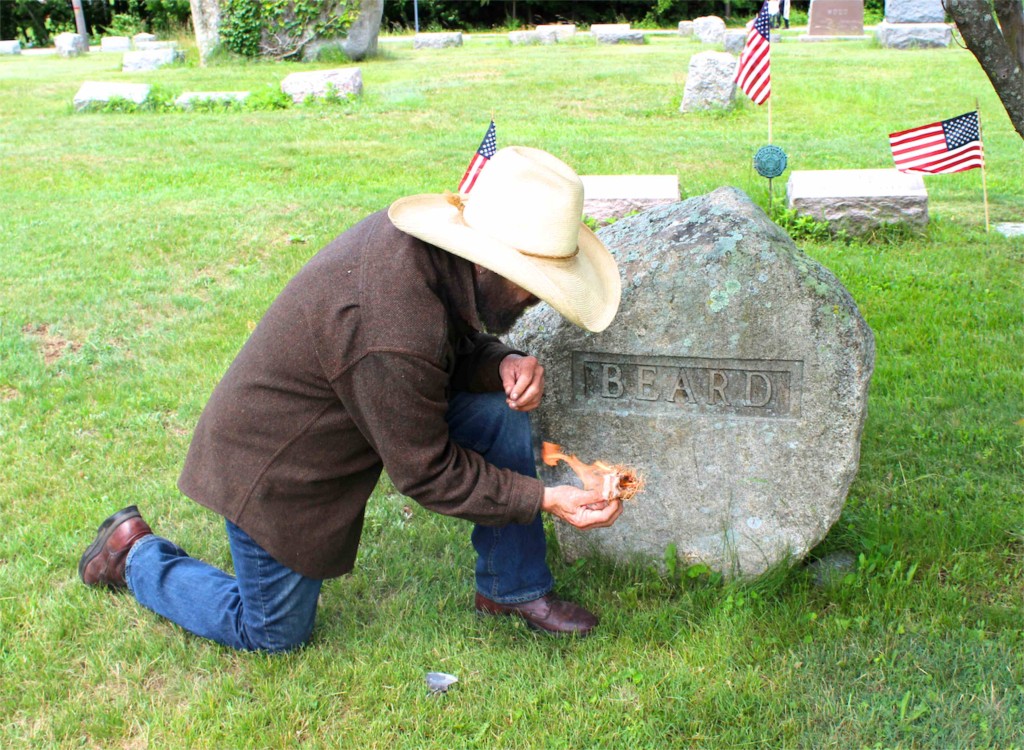 Homage to “Uncle Dan” with the Flint & Steel.