It’s no secret that spending any amount of time in the woods requires some gear, whether it’s for an intended task or just there in case of an emergency. 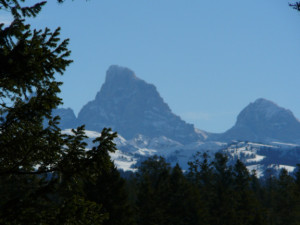 George’s time in the outdoors is no exception. Running a trapline in the Teton Mountains requires a certain amount of gear to spend any length of time there. Trapping season runs from October 22nd to March 31st, depending on what species one is going for. That season puts George out in the middle of winter where subzero temperatures are very common for long periods of time. So it goes without saying that he carries certain items on him to ensure that he makes it back home in case he finds himself without his dog team or canoe. 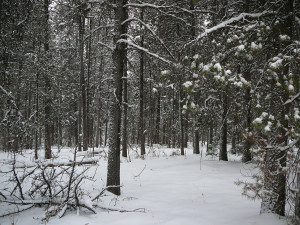 Trapping in the timber. Example of one of several environments Michaud traps. Photo: George Michaud

Survival kits are a subject of much debate. There are as many survival kits as there are people. They are solely based on a person’s preference, needs and geographical location. George’s kit is no different, spending decades in the timber trapping, he knows what he needs. Since clothes are his shelter we’ll focus on what items he carries around his waist. Fire is key for his kit. As you’ll notice he has no less than four ways to start a fire. Listed below, in no particular order, are the contents of his kit. 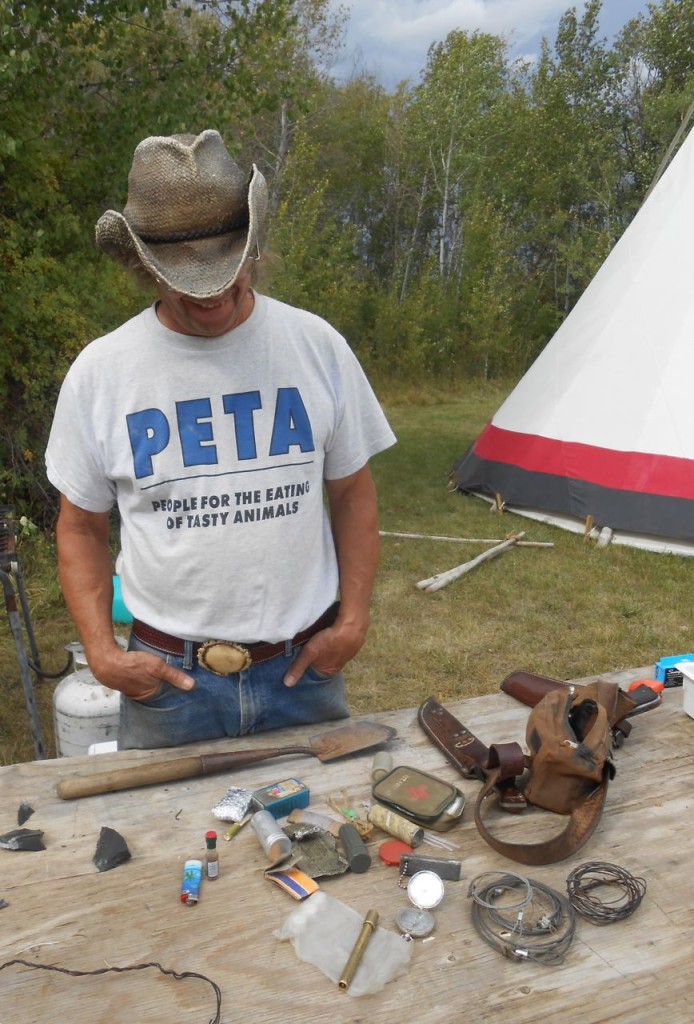 George Michaud’s kit “on the table.” Pistol, Large Custom Fixed Blade, Pouch & Contents all on a leather belt so its with him always when trapping.

Many if not all these items can be multipurpose and their use only limited by the one’s imagination. One very important feature to note is the size of this kit, it’s small! George is able to carry all the items listed above around his waist comfortably while he goes about his day to day business. Having a survival kit would not do him any good if it runs off with his dog team. Another thing I notice right away about his kit was the amount of wear it had, not wore out but the field use the kit had seen. The kit and all its contents were not decided upon a few days prior. These are items that he saw fit through decades of trapping in the mountains. 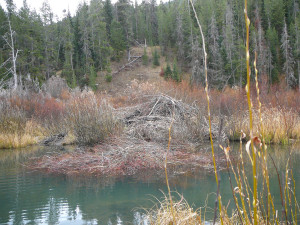 A special thanks to George Michaud for taking time to show his kit and talk about the contents.  (The included link is a great article about Michaud by Christopher Nyerges on Alan Halcon’s website, Outdoor Self-Reliance.) 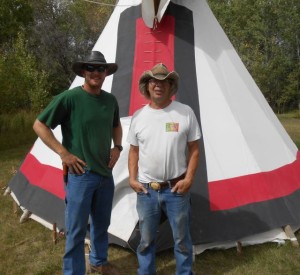 Instinctive Navigation: Keeping the ‘Dead’ out of Dead Reckoning by Patrick Farneman
The Woodsman “Zone”