That Fresnel Lens in Your Survival Kit

By Christian Noble on May 14, 2013 in Firecraft, Master Woodsman, Survival Kit, Wilderness Survival 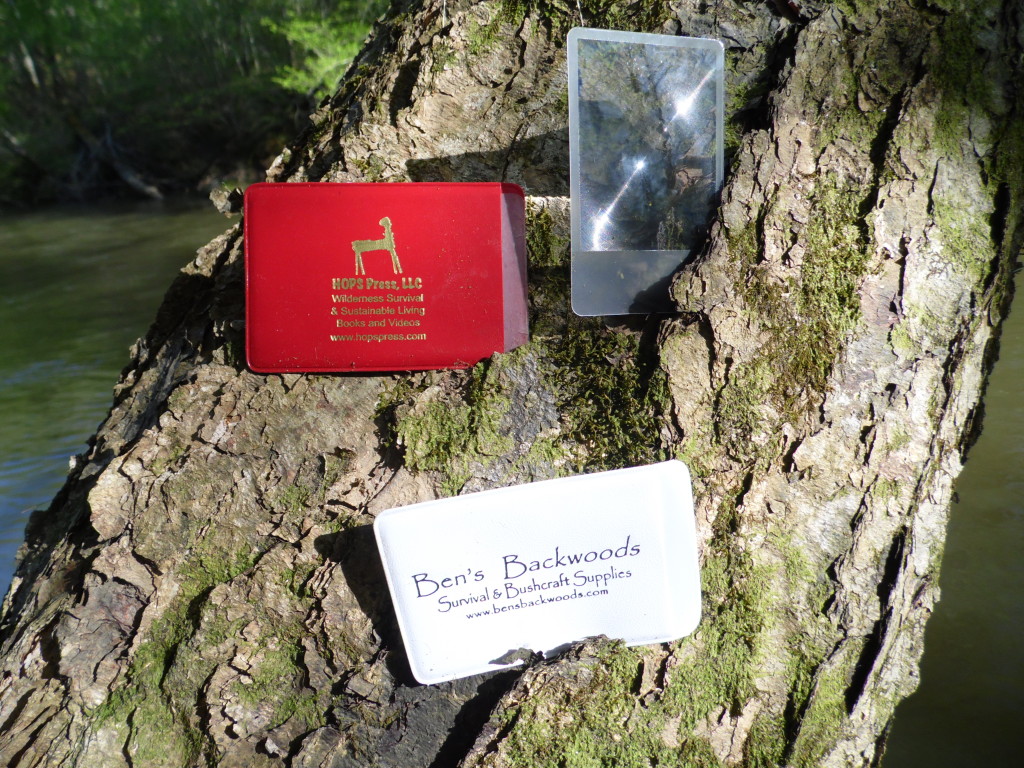 Today’s common Fresnel lens, and the one a Woodsman should carry, is a super-thin business card sized piece of plastic.  Based on the 1822 lens design by French physicist Augustin-Jean Fresnel, it was originally intended for lighthouses, hence it’s larger aperture, shorter focal length and much thinner design compared to conventional lenses.

For a lighthouse, early tests showed that an open flame would lose 97% of its light, a reflected flame 83%.  The Fresnel lens would lose all but 17%, capable of throwing its light 20 or more miles towards the horizon.   Pretty amazing! 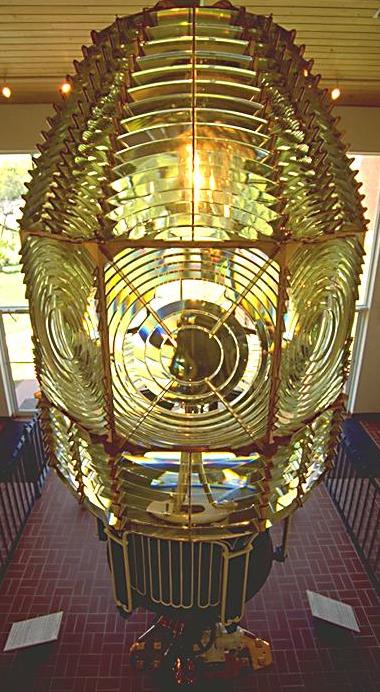 While there is image distortion because of its design, that Fresnel lens that easily fits in your wallet can still help you read the fine print, see that splinter that you need to get out, AND be another way for you to start fire.  It weighs virtually nothing and takes up hardly any space — what’s not to love?!?

How it works…  The sun’s light is made of photons, tiny packets of electromagnetic energy.  Photons behave as both a particle and wave.  This is important to note because their behavior is refracted differently based on the media they are passing through.  As an example, photons change their speed when passing through water, causing a ray of light to appear at a different angle above the surface.

The way a magnifying glass is curved and Fresnel lens designed, light particles refract in a way the eye perceives a larger image.  At certain distances, the magnifier causes the rays of light to change angle as they pass through the lens and meet at a specific point, focusing the image, or in the case of direct sunlight, focusing the energy of photons.

Most information you will find on the web stops here when it comes to making fire with a magnifying device — they explained how the magnifier works.  Done, right?  To be honest, I suspect most of these authors have only burned ants with a magnifying glass when they were kids…

When it comes to fire, the heat source is what everyone wants to practice (play).  From lighters, to matches, to metal matches, friction fire, fire pistons and so on, that is the fun part.  We’ve all sat there and just burned leaves with a magnifying glass… it’s fun!

And while a large lens and/or one with strong magnification will create tremendous intensity bursting combustible materials into flame, the simple Fresnel lens we are willing carry in our survival kit most often will not.

An ember is our most likely opportunity.  And to achieve that, two other pieces of the fire puzzle must have equal consideration as our heat source… fuel and oxygen.  You have to practice getting your tinder right too, or you will only get smoke.  Making fire with a Fresnel lens is not a gimme!

For details on the other two-thirds of the equation, please see this fire article, 1 DEGREE.

While not as detailed as the article, here is a quick video with a Tinder Bundle being lit by a Fresnel Lens…

OTHER CONSIDERATIONS WORTH NOTING

For your information and potential fun, overhead projectors and projection TV sets both use a large stamped plastic Fresnel lens.  😉

4 Responses to That Fresnel Lens in Your Survival Kit