By Christian Noble on August 16, 2015 in Knifecraft, Master Woodsman, Woodcraft

When it comes to the design of a bushcraft knife, the classic Scandinavian style knife in my experience sets the standard and I will share my reasons as to why in this article. But before we get started, let’s be clear on what is meant by a Mora Knife — a term that has become slang to describe the Scandinavian style. KJ Eriksson and Frosts of Mora both have a rich history and in 2005 merged into the company, Mora of Sweden (Morakniv)…

While most attribute Mora of Sweden as the manufacturer of Mora knives, there are other makers of Scandinavian (or Nordic) style knives in the town of Mora, Sweden, as well as much of Scandinavia, Europe and now North America (thank you Mors Kochanski). So please be aware, many have lumped multiple manufacturers, and now the design, into the term, Mora Knife.

Recent manufacturers aside, including those hundreds of years old, that Scandinavian knife design has over a thousand years of continued use from a people that literally made their livelihood everyday with this most basic of tools. Hence the Nordic proverb, “A Knifeless Man is a Lifeless Man.”

End users in those bygone days were demanding of the blacksmith in getting what they needed. This was actually the case in North America for the axe up until 100 or so years ago. In those times, it was the lumberjack who demanded the best from the blacksmith. That was until 1880 when the crosscut saw was introduced… axe quality started diminishing soon thereafter.

Somewhere along the way, knife-makers were also left to their own accord. The industrial revolution, modern conveniences, Rambo movies, et al., this paradigm shift in recent history resulted in customers that didn’t know what to demand in a woodcraft knife. Hence the aesthetic, and in many cases, non-practical design many knife makers now add to get the sale.

As I have spoken about in previous skill related articles, progression in bushcraft runs towards simplicity. Through experience comes the accumulation of knowledge which allows you to be more direct in your actions and affords you the opportunity to rely on less gear — the more you know, the less you need. Going back to knives and their design, if you think about Bruce Lee’s quote, you see in many of today’s knives an ornamentation because the design was only ‘half-cultivated’ from what is truly needed — again, very few of today’s customers make their livelihood with a knife and know what they truly need.

As Lee states, the height of cultivation is found in the simple, and that is what you get in the classic wooden handled Scandinavian knife.

The handle is oval shaped minimizing hot spots in prolonged use. The handle is also tapered front and back preventing slippage. The lack of a guard allows for more carving opportunities and grips when choking up on the knife. The blade’s point is normally close to centerline or up at the top inline with the spine; this aids in multiple tasks by knowing exactly where the tip is when needed. 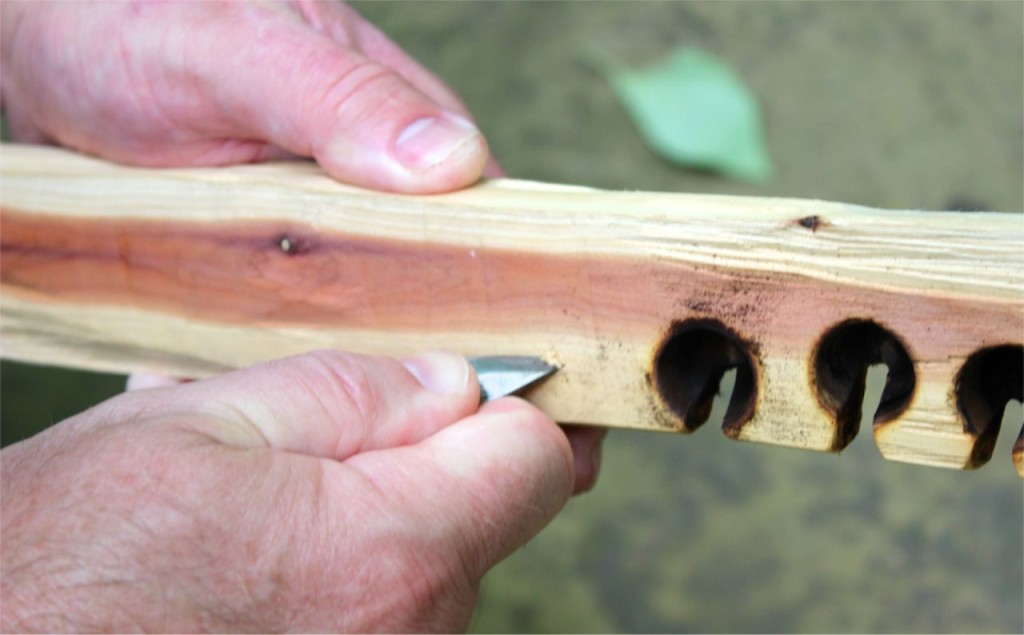 While I understand the science behind a continuously curving edge offering better slicing capability (think katana); I personally prefer having a straight portion for some carving applications as found in a Mora — it also makes it super simple to sharpen its most renowned feature, a large flat single bevel. And it is that single flat bevel on a relatively thin blade 3 to 5 inches long that makes it excel in woodcraft. 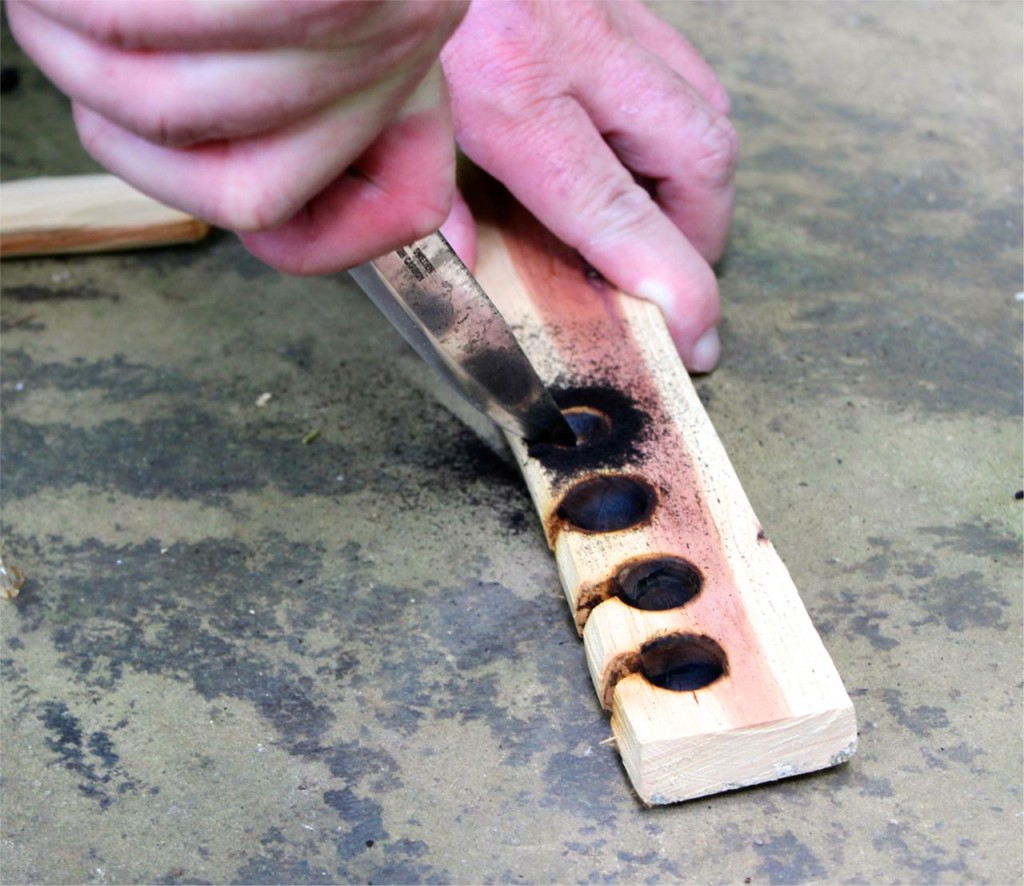 That is just the design, the materials in Scandinavian knives are generally simple too being carbon. I won’t get into material details here, however, I do greatly appreciate modern manufacturing and processing improvements of steels. So take note, this is not a nostalgia article, I am purely looking for the practical. For example, Mora of Sweden continues to improve their heat treat and other manufacturing processes while keeping the practical design of most knives. 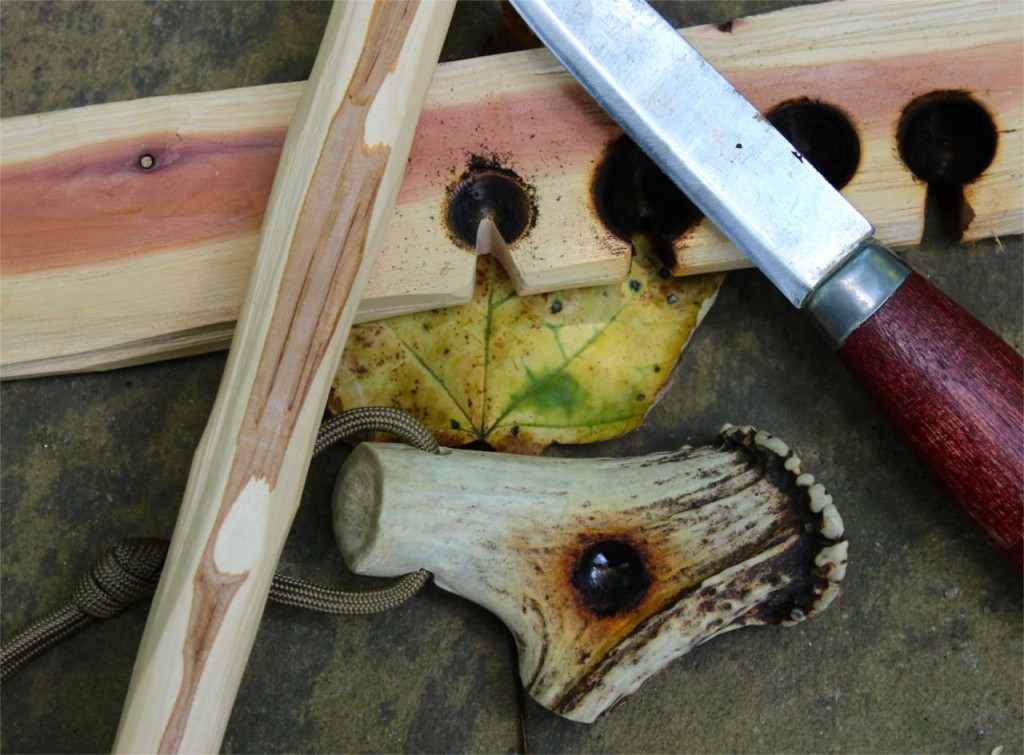 I have tried many different bushcraft knives over the last 20+ years, more than a dozen being customs of which some were my own design. However, at the end of the day, I always come back to Ol’ Red, a Classic #2 by Frosts (now Morakniv) I got sometime around 2002. She is my most used knife. In cold temperatures with overly dry hands or when using gloves, an old Mora 510, or now Light My Fire knife could be there instead. 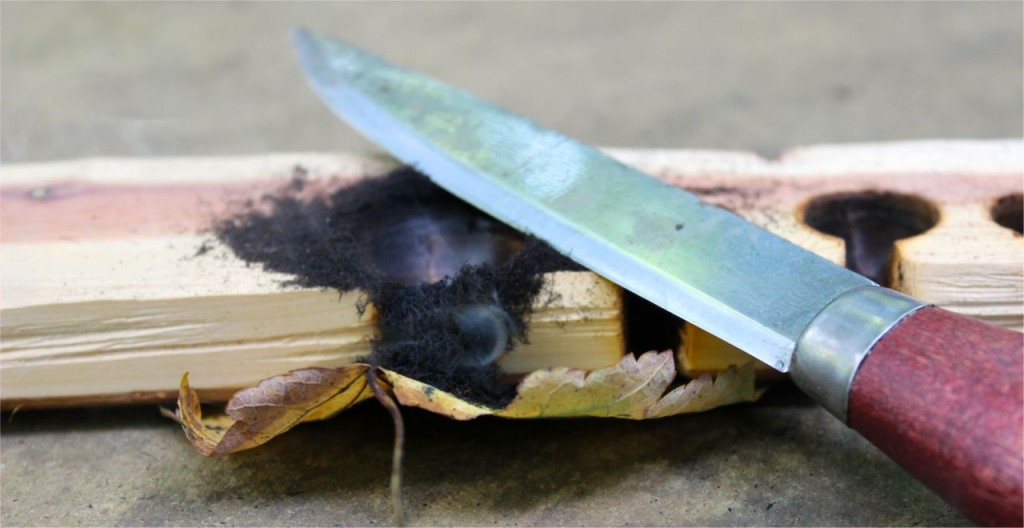 So the classic Mora is my perfect knife, right? Pretty much actually. The older and more experienced I become, the more I appreciate the simple and practical. Nonetheless, I am more than willing to try something new and will do so in some future knife reviews. Therefore, let this article be the bar for which the others are judged. Good luck too, you’ll need it going up against a thousand years of practical use.

P.S. Yes, I said Light My Fire Knife earlier with it’s crazy colors and all that plastic. Don’t care, the damn thing works great, even for stainless (Sandvik 12C27 steel, hardened to 57 – 58 on the Rockwell Scale). I can get it so sharp I think it might even shave molecules 😉 , and most importantly, it’s fun to use and I trust it! 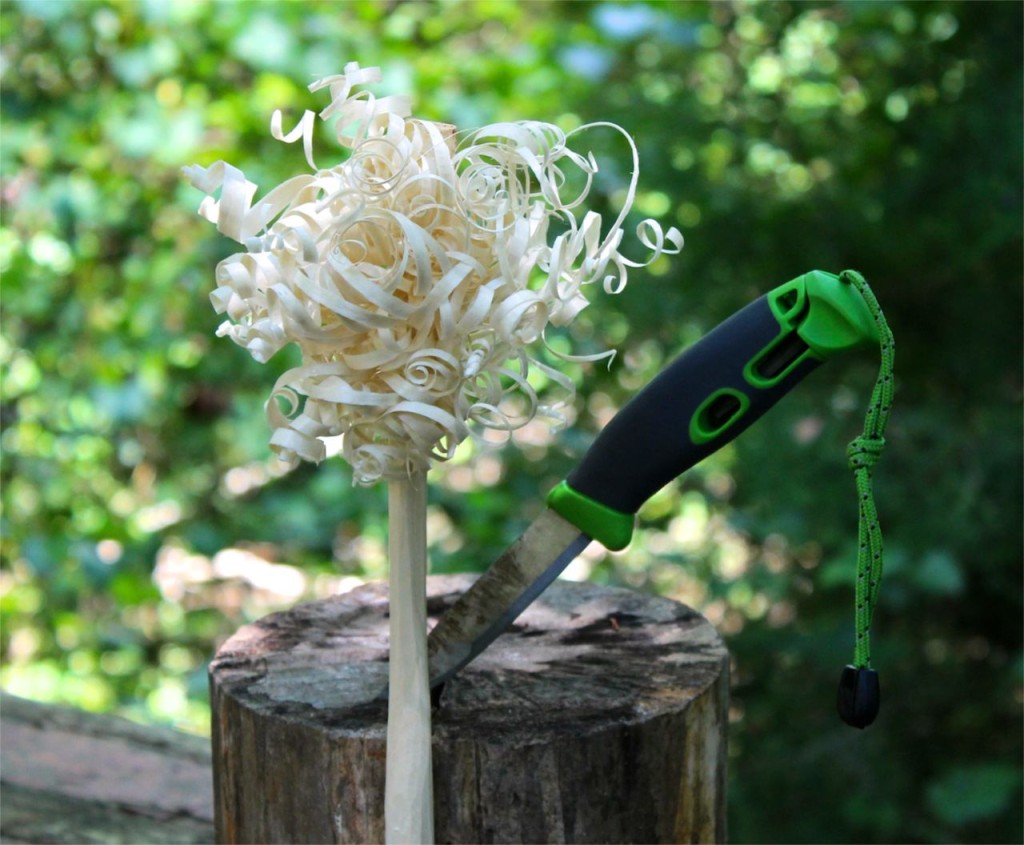 Just for fun… Be Quick My Friends! 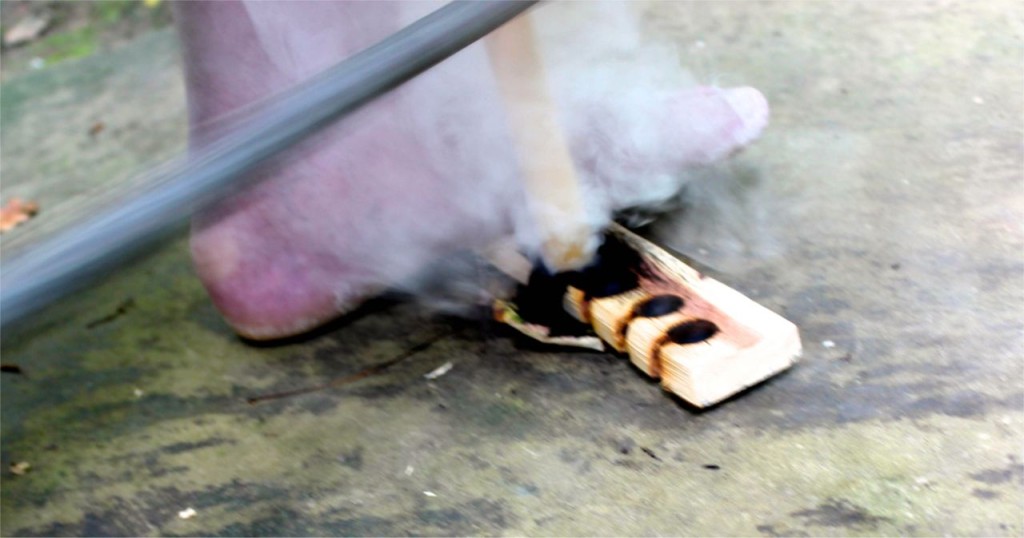