By Christian Noble on July 4, 2014 in Master Woodsman

We keep an updated list of great Gatherings and Symposiums on our EVENTS page.  I strongly suggest you check out the page as these events are great places to learn, share, network and even socialize at a very reasonable cost.  The mother of all of them, in my opinion, is Rabbitstick.

If you are not familiar with the event, let me fill you in a little bit on its history and where it is today.  Larry Dean Olsen started the original event under the name Rabbit Stick Rendezvous in 1978.  After some time, the event was taken over by Dick and Linda Jamison and eventually discontinued.

In 1988, David Wescott went to Larry asking to revive Rabbit Stick through Wescott’s company at the time, the Boulder Outdoor Survival School.  That first year they had 48 instructors and 2 paying students.  Today, Wescott’s current company, Backtracks, LLC runs Rabbitstick (now one word) with over 400 attendees, 90 of which are instructors.  This will be their 27th year! 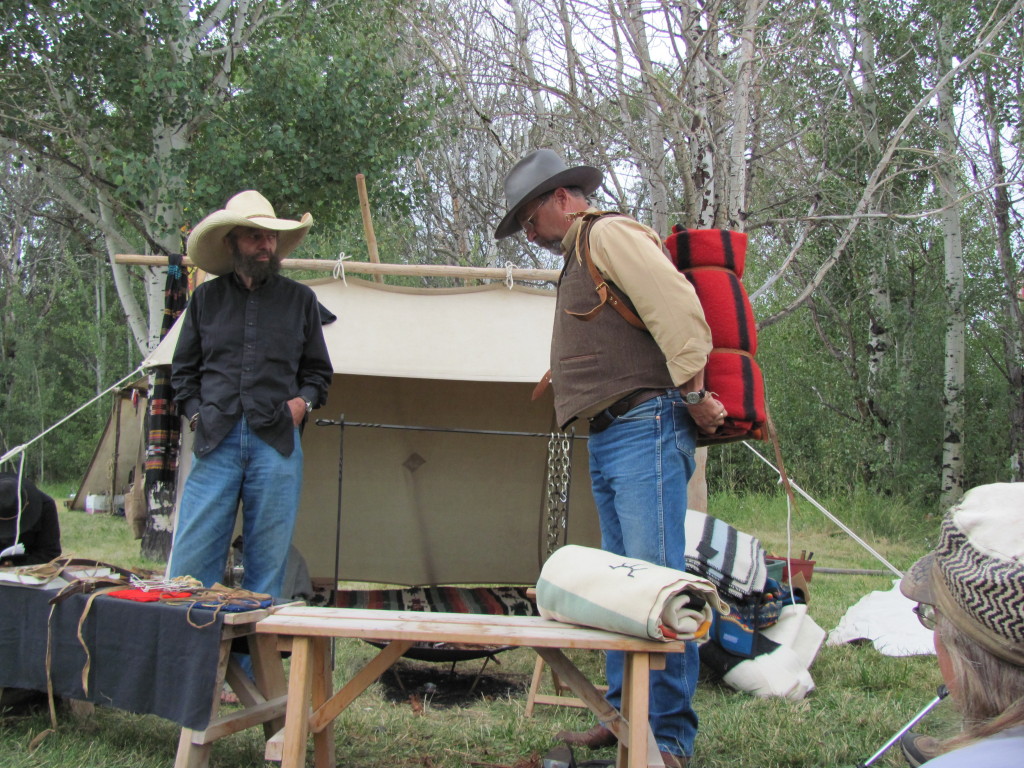 More history and info about the event and Wescott can be found in a great interview by Cody Lundin on his blog here.  Wescott is a friend, and we are proud to post his Master Woodsman Training outline on this site.  One of his most endearing qualities is bringing folks together from all walks and outdoor living skill disciplines.  A most recent example being the Woodsmoke Classic Camping and Bushcraft Symposium where he reached out to the bushcraft community.  Nonetheless, Dave’s current passion is Classic Camping.  As such, new folks now coming into the bushcraft movement only know Wescott from that capacity and his book, Camping in the Old Style.  Just in case you don’t go to the Lundin interview, I wanted to share this one excerpt with you — there are very few out there that have the dirt time of David Wescott…

So back to Rabbitstick…  It is one of the oldest Primitive skills gatherings in the US, and for a host, they don’t come better than Wescott.  There are so many classes offered in this one week, you will have to pick and choose.  A few examples are friction fire, felting, flint knapping, netting, pottery, trapping, moccasin making, fingerweaving, basketry, herbalism, plant ID, hide tanning and more.  Also, the event has evolved to include other self-reliance related skills such as blacksmithing, classic camping, modern survival, and even permaculture.  It’s not just primitive skills anymore.

Many of the instructors are full-time in their field and/or experts in a particular discipline.  For the money, gatherings such as this are hard to beat.  $300 (early registration) for a week at Rabbitstick will give access to 90+/- instructors, an opportunity to take over a dozen different classes, and two great meals a day — the food is excellent by the way. 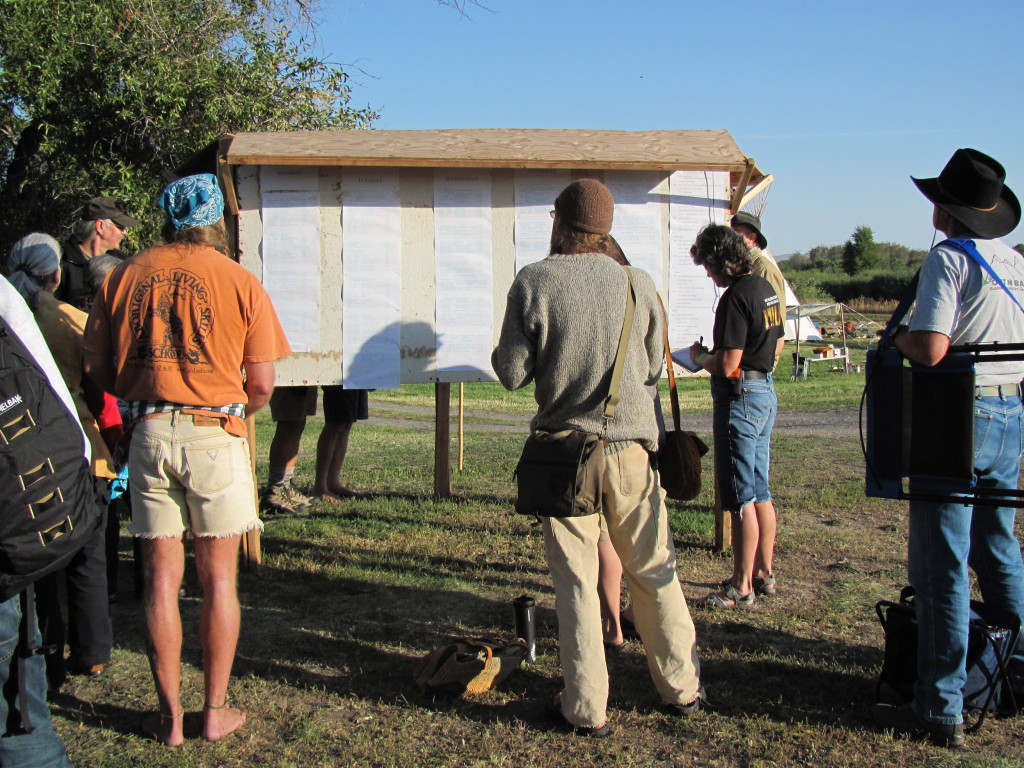 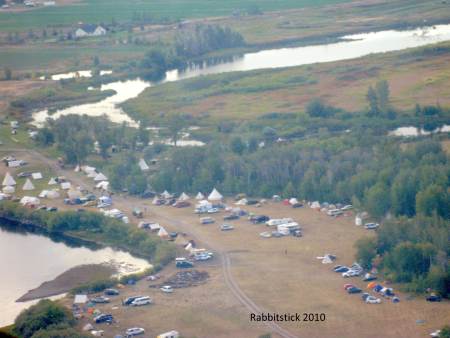 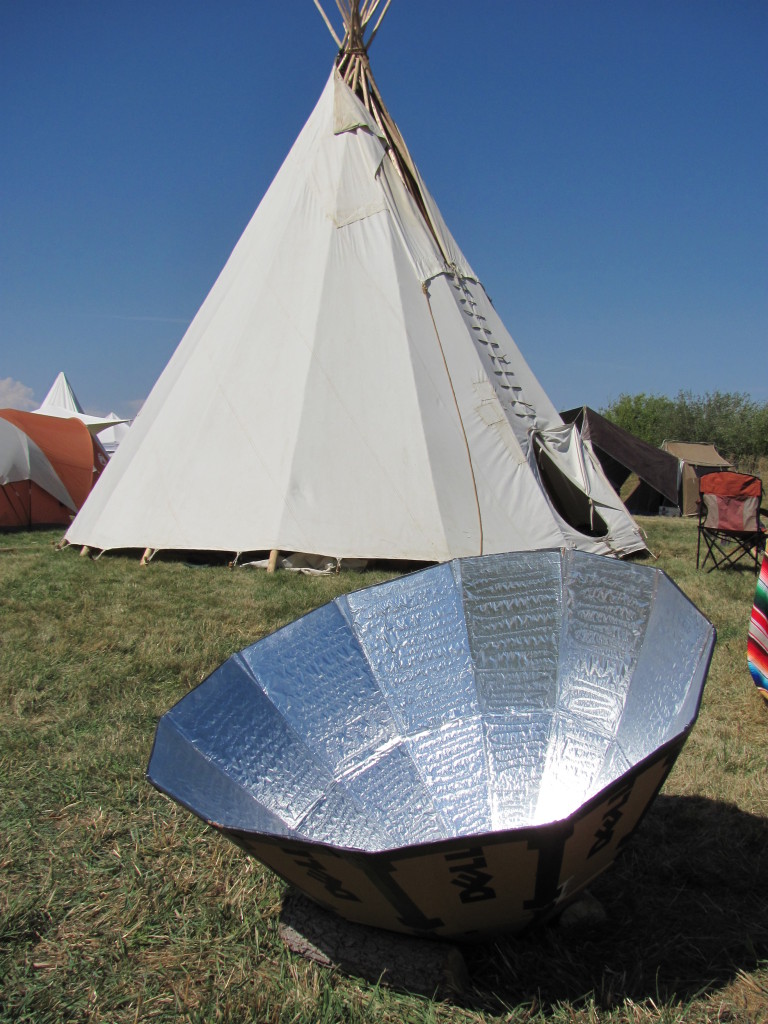 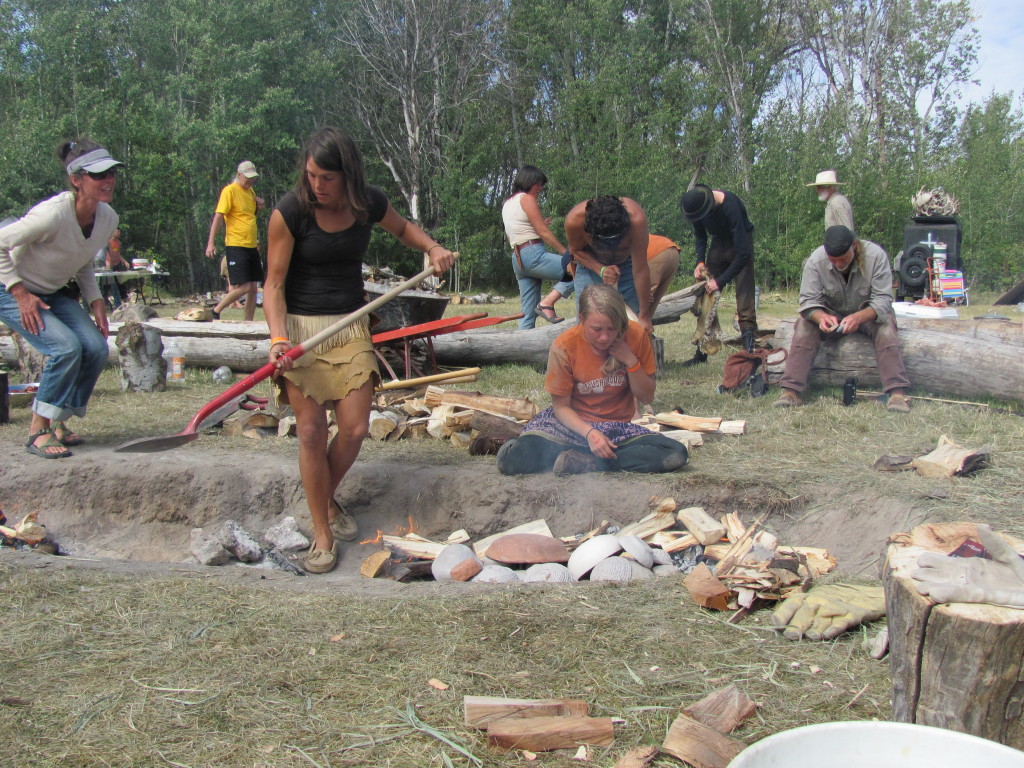 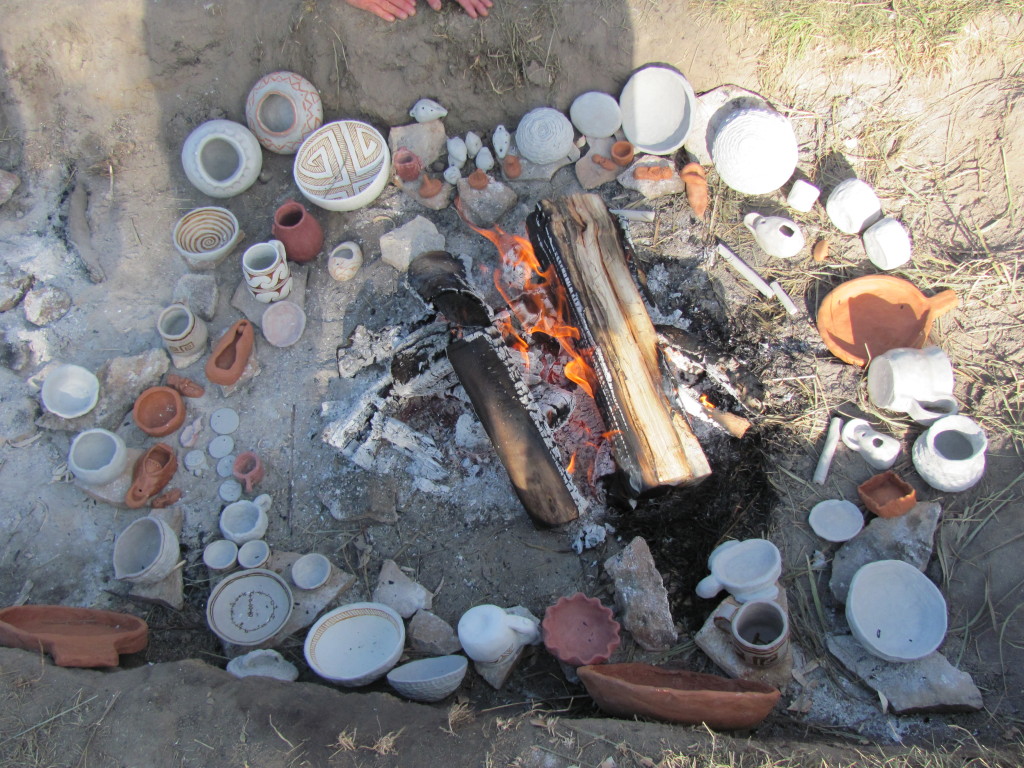 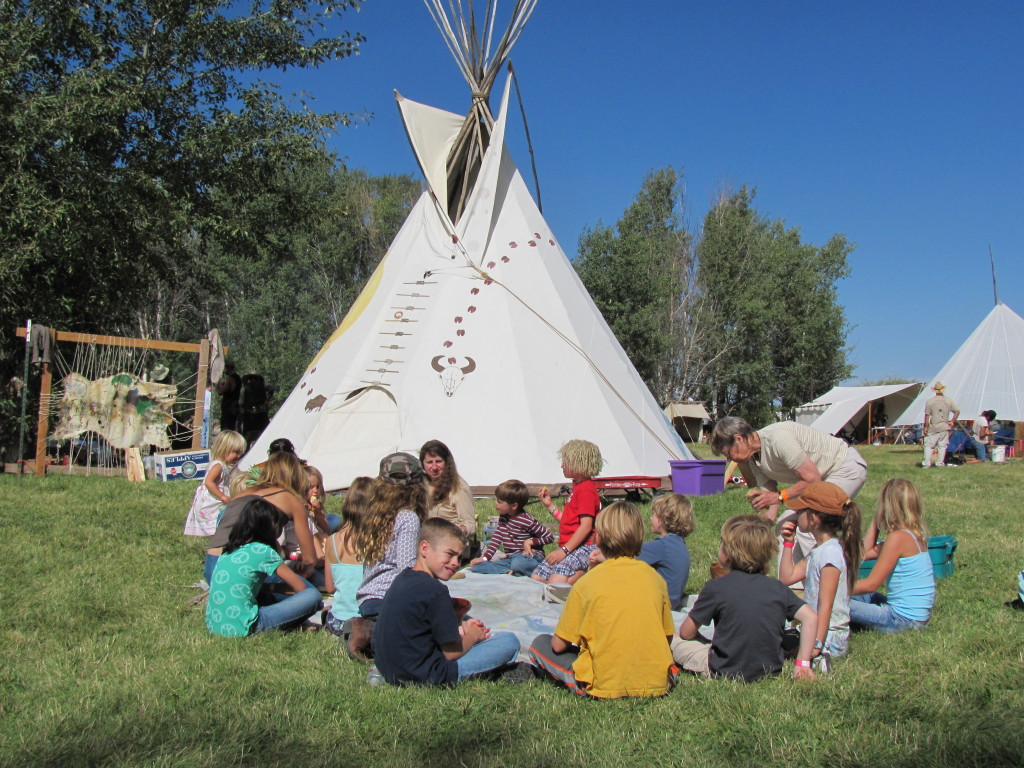 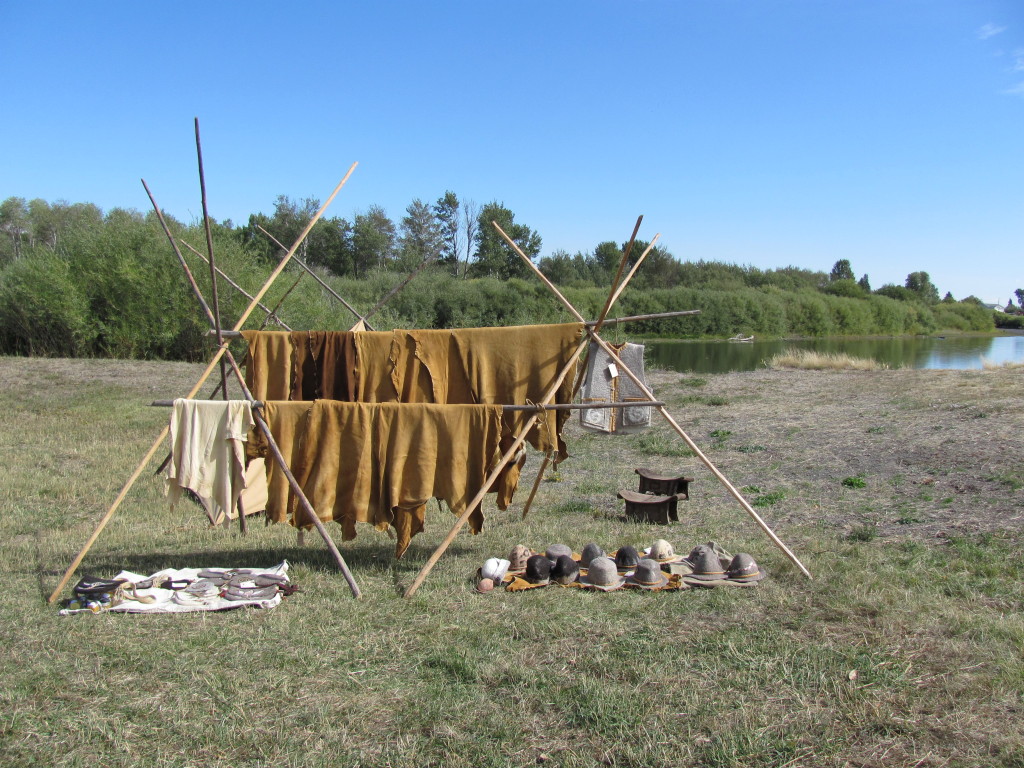 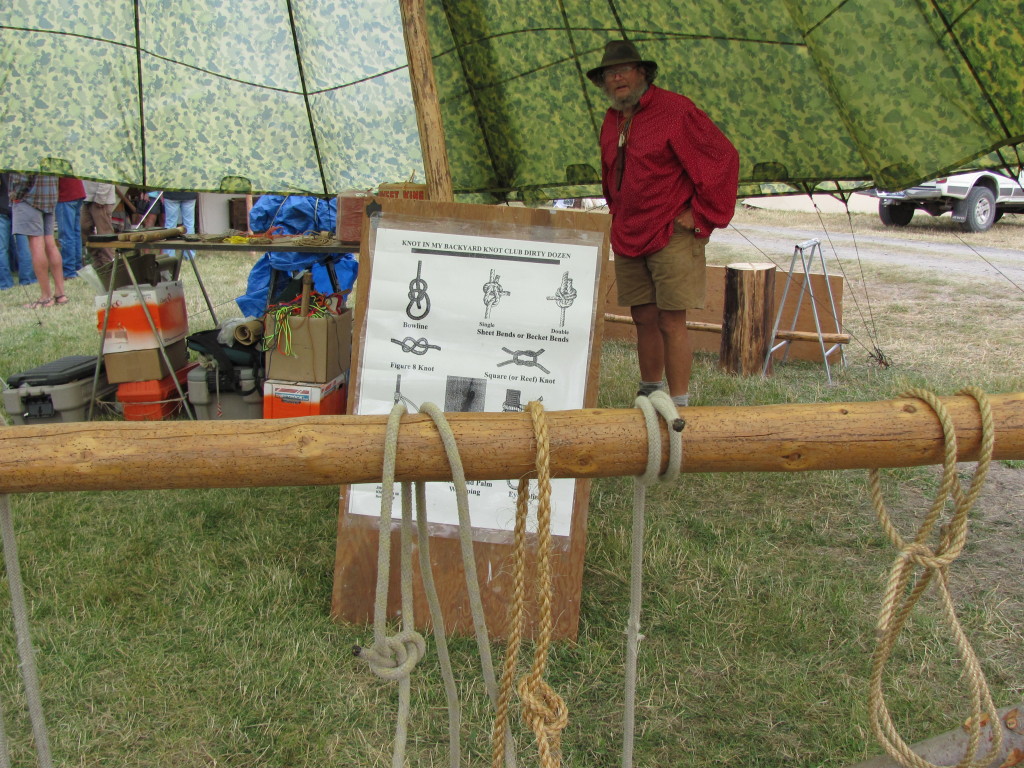 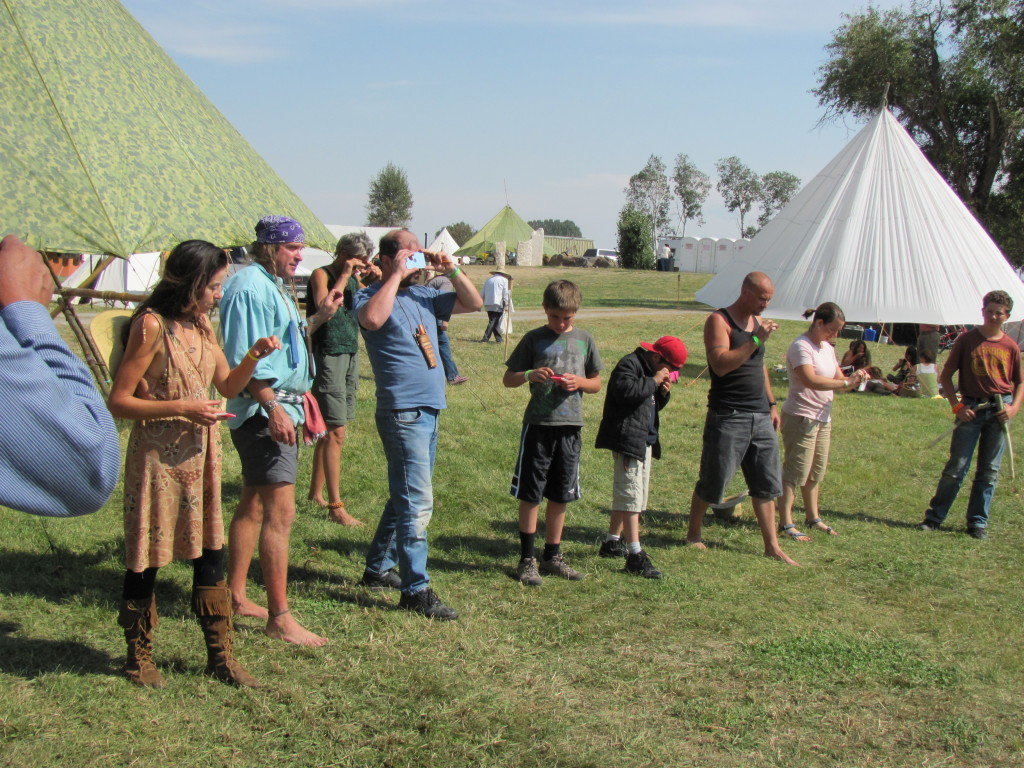 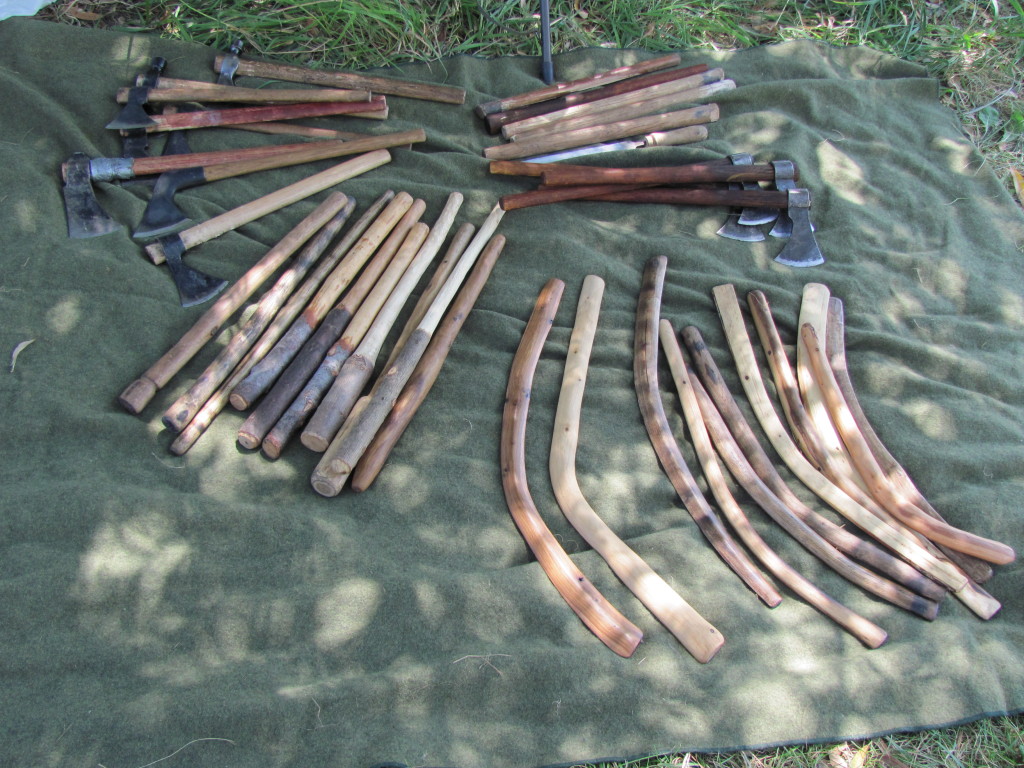 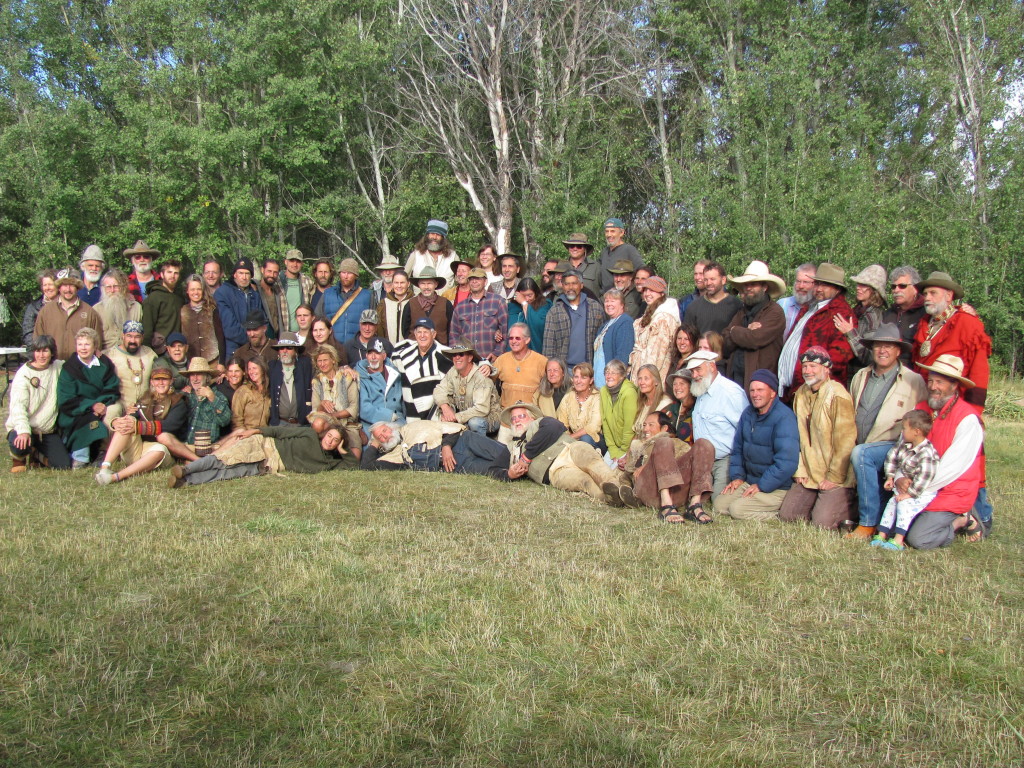 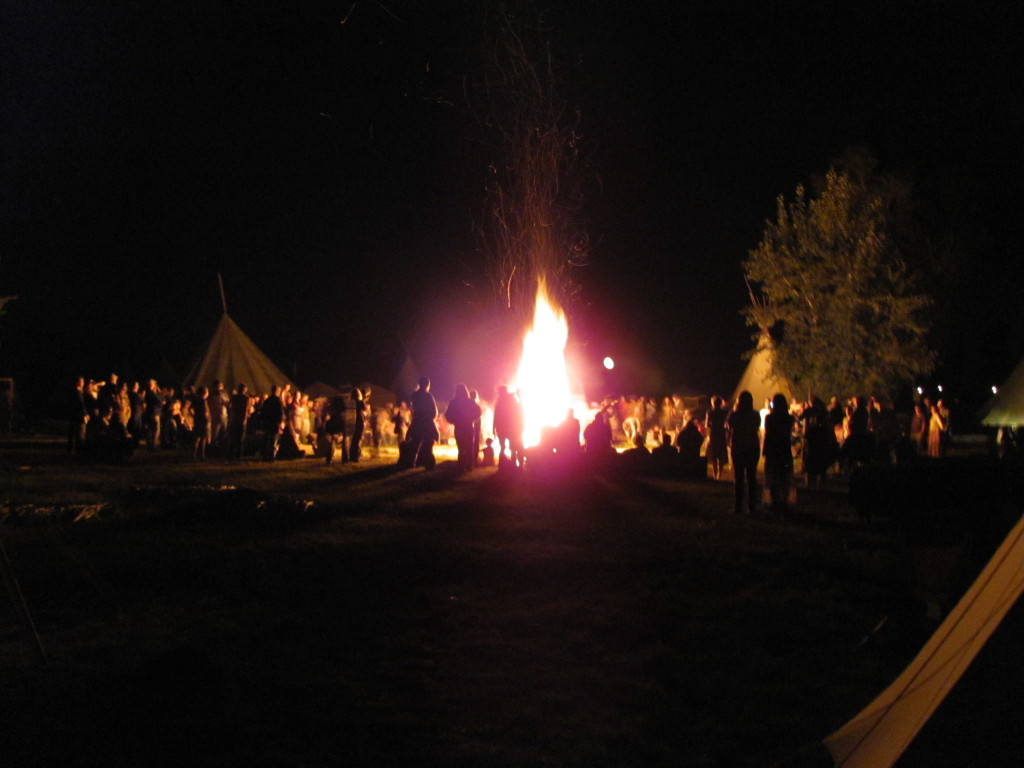 I made this video from pictures I took at Rabbitstick 2010.  It is the first video I ever used editing software.  Not too bad… and it will give you a better idea of what you can expect.  I hope to see you there!

Early registration is $300 and can be found at Backtracks.net.

2 Responses to Get Ready for Rabbitstick 2014!