An open letter to President Obama from Cody Lundin

By Christian Noble on September 1, 2015 in News & Updates, Wilderness Survival

I normally don’t share the latest social media on Master Woodsman; we are kind of like the NPR of outdoor skills… generally boring and no commercialism. However, I simply can’t resist this open letter to President Obama from Cody Lundin; a message that I have repeatedly been promoting here as it relates to the importance of context in survival. Therefore, I hope you go to Lundin’s FACEBOOK POST HERE and “Like It.”

For the non-social media folks, here is the post below… 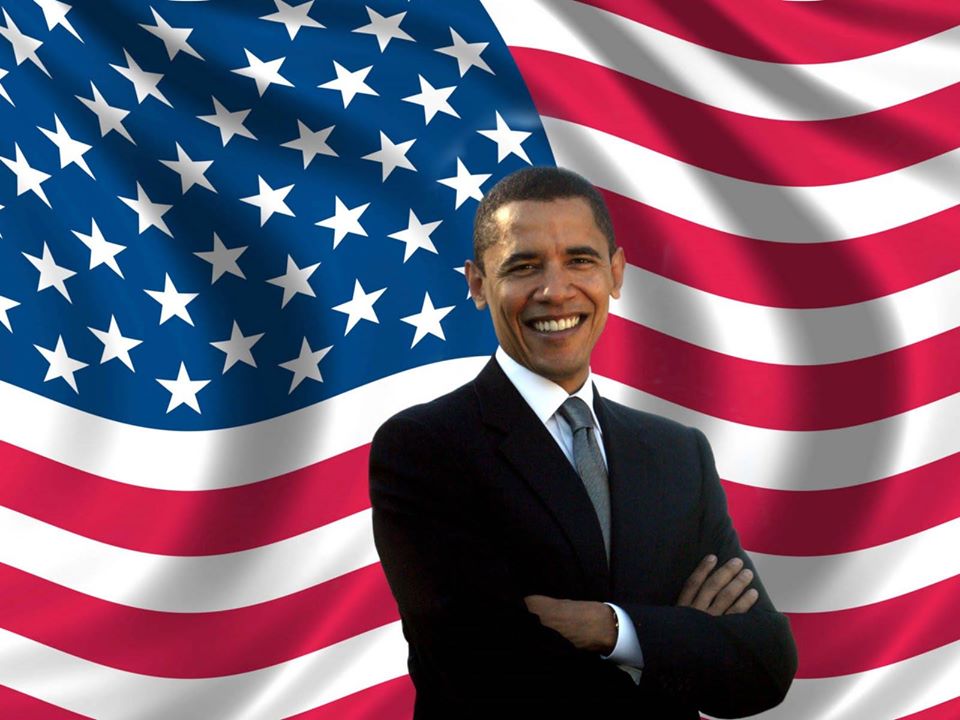 An open letter to President Obama from Cody Lundin:

My heart sank when I learned that you will appear with Bear Grylls on a hyper-scripted television show. Your decision to “learn” survival skills from an actor who plays a survival instructor on TV has further muddied the water for people wanting to learn factual skills to keep themselves and loved ones alive during emergencies. Outdoor survival instruction is a real profession, a profession in which people’s lives depend upon the training given. It is not a joke or a cheap PR stunt.

You have worldwide influence. An opportunity was wasted to educate millions of people to be safer and more prepared in the back country. This same self-reliant mindset and preparedness learned in the outdoors translates directly into our towns and cities. A better prepared, more resilient and stronger citizen is an advantage to us all. This is the intention of authentic survival training.

You had an opportunity to train with a genuine outdoor survival instructor in Alaska; there are several of us nationwide. You chose instead to further perpetuate the dangerous misinformation that networks continue to spew out regarding the outdoor survival skills profession. This misinformation can and has killed people. Your appearance on this show further justifies this misinformation, and makes it that much more difficult for professional survival instructors to do their job and save lives. Tragic and unnecessary.

In closing, when Edward tries to convince you to drink your own piss, instead of the sparkling bottled water in the production cooler off-set… don’t.