Saw this on Cody Lundin’s Blog and it was too interesting to see MSN’s take on Top Ten Survival Vacations not to repost here.  See link… 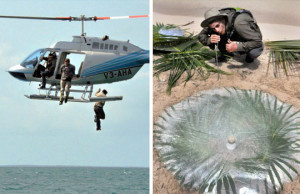 Picture from MSN Article linked above.

I have taken numerous “vacations” with some top instructors including several with Lundin, and I have to agree, Cody is absolutely one of the best! 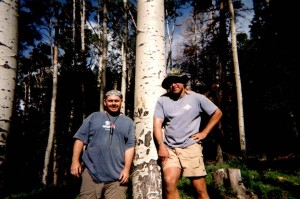 Me and Cody, San Francisco Peaks 2006.  One of several unforgettable “vacations…”